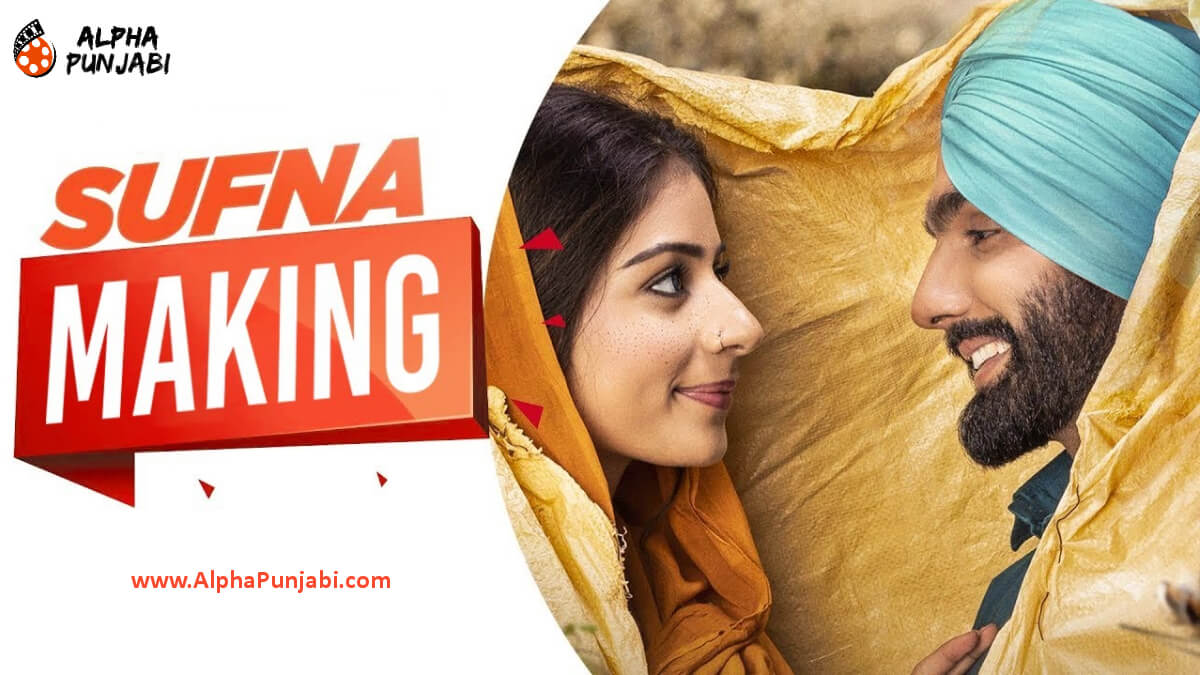 Conviction is very strong word and carries more value in entertainment business. How many times will you see a director who has strong believe and is confident in success of his project, yes we are talking about none other than writer, director of Sufna Jagdeep Sidhu.

He, by virtue of his own hardwork, determination backed up by luck of-course has created niche for himself in Punjabi movies. (Tip: watch Qismat, Shadaa, Surkhi Bindi)

We have been reporting about Sufna from the day shoot started, review and OTT/Amazon release and when we thought of moving over, Jagdeep announced release of making. What most people thought when he mentioned about making was possibly short videos what we normally call behind the scenes or deleted scenes.

Surprisingly, we get to watch full length making titled “Making of The Soul of SUFNA”, which Jagdeep during shoot schedule assigned Pritpal Siyan who after bit of vacillation finally agreed and worked over.

This making gives you insight of making of Sufna, (strongly advised to watch full movie before) how scenes were filmed, locations, difficulties and how mere idea is converted into scene. Basically all about story telling.

Making of The Soul of SUFNA

Within few hours of launch(delayed by a day from its earlier announcement), Sufna lovers started watching and posting comments.

“I am also a actor I watched full making video and I learnt many things from this paaji. Thanks for making Sufna and it’s making video. My dream is to work in punjabi industry as a actor“

“My top most fvrt movie ever ❤️#sufna❣️luv uh ammy …ur work is commendable throughout the movie 🙈💯I just love the simplicity of the movie 🥰this movie is only for uh ❤️thnk u to entire cast n crew members of the sufna ❣️ for bringing the sufna ….I must appreciate the thought 🙈specially the tracks of the movie ☺️ are beyond my expectations 💯clap for uh guys n especially for ammy paji ❤️luv uh“