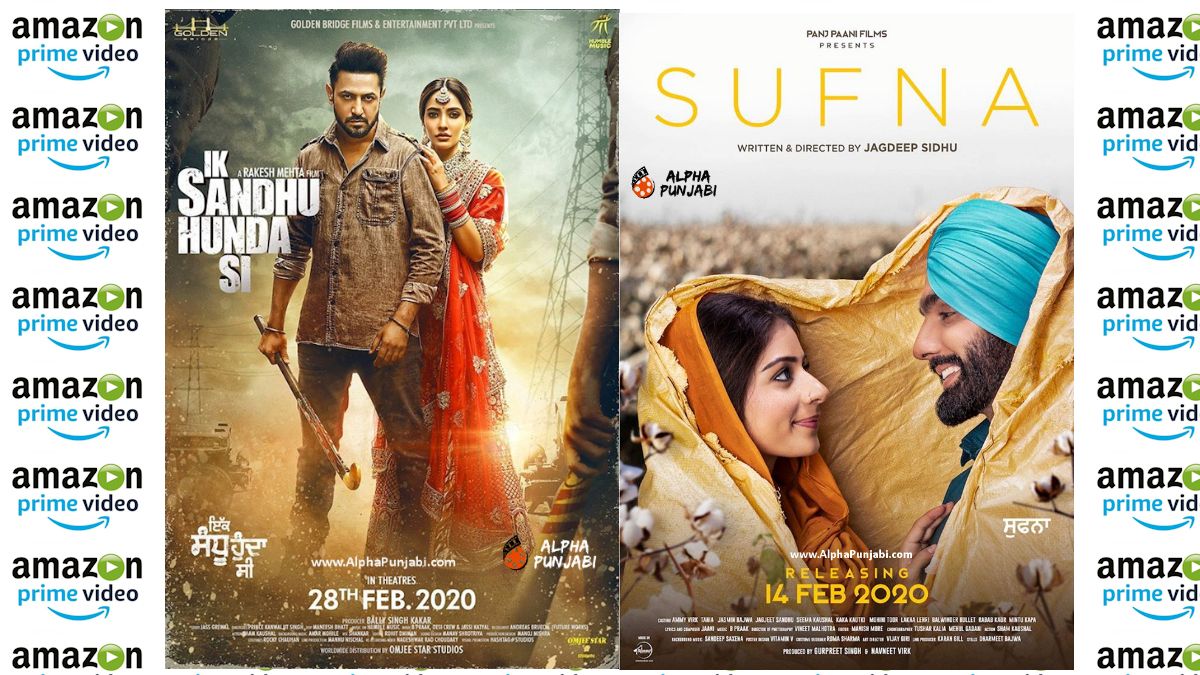 CoronaVirus has halted life altogether with curfew and imposed lock down. Life has moved upside down.

People are stuck in their homes and are glued to OTT platforms for entertainment needs. Only few Punjabi films got released in 2020 before cinemas halls were shut down.

Sufna is Brilliant and Must watch. It would be difficult to hold your tears while watching as some of emotional scenes are highly striking. Watch out for brilliant performance by Tania, Ammy and excellent execution by Jagdeep Sidhu. Click here to read Sufna Punjabi movie review.