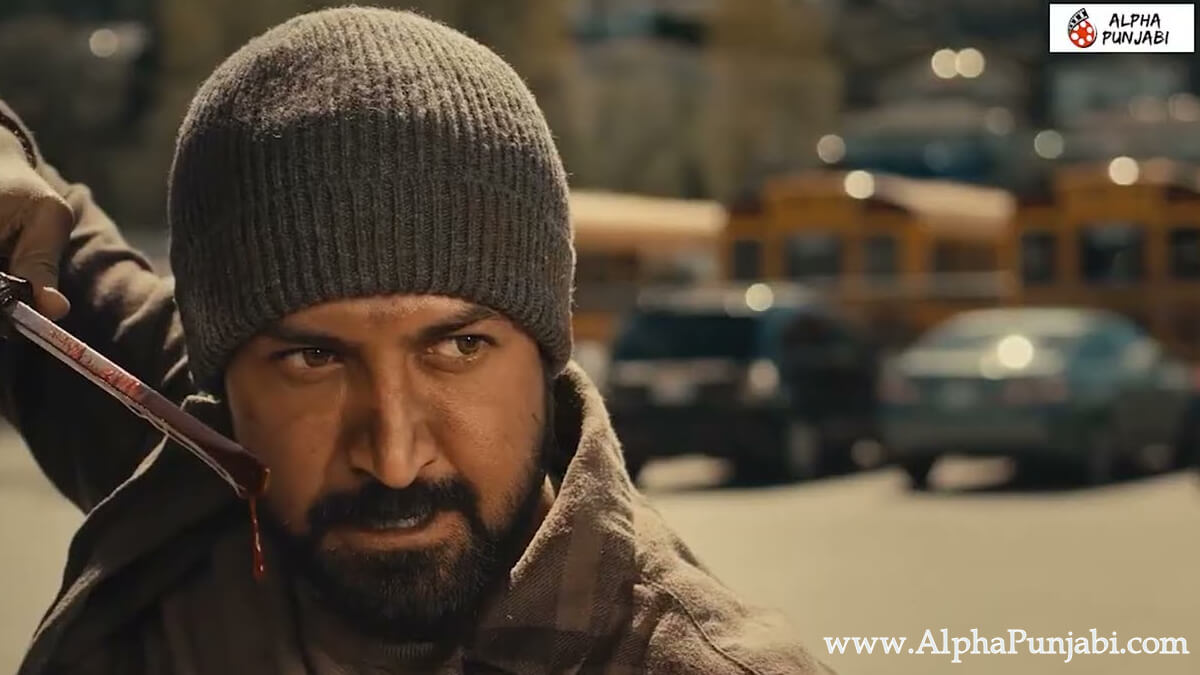 This Series is Written and produced by Gippy Grewal himself and is also playing lead role. Supporting cast includes Prince KJ, Yograj Singh among others. Web series is directed by Baljit Singh Deo, who has been associated with Gippy for quite some time.

Outlaw Punjabi Web Series is Chaupal original and will be streamed exclusively on Chaupal (OTT platform).

Teaser is already released and is receiving good response. Click to view.