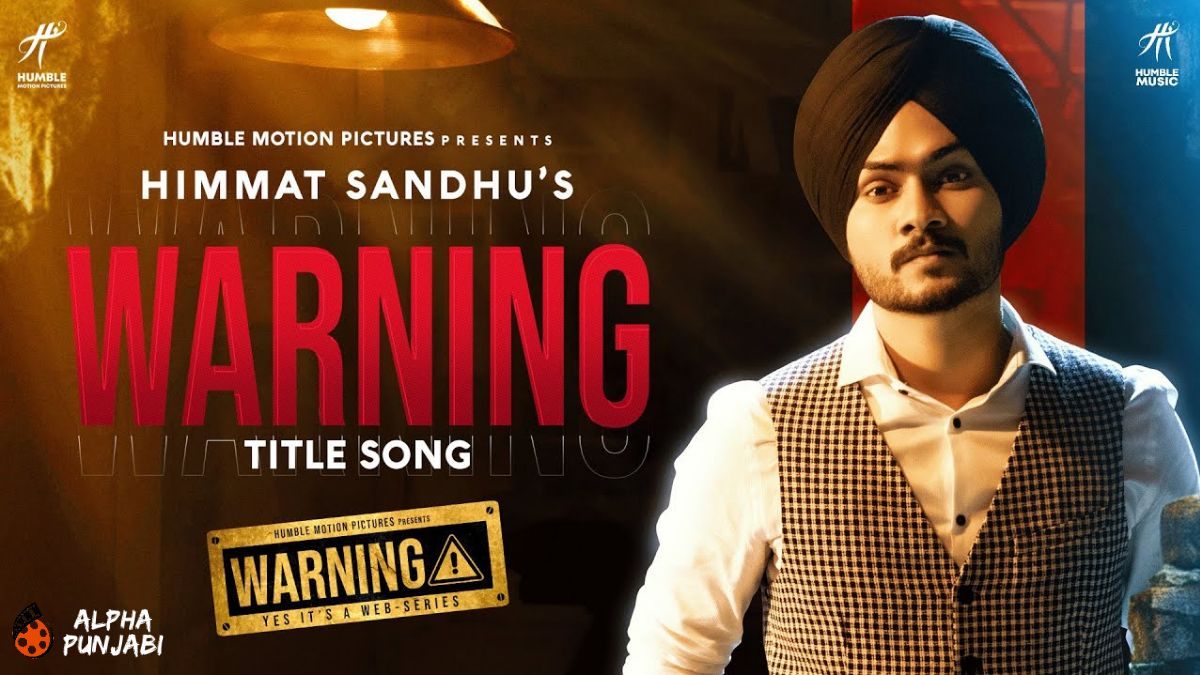 Title Song is sung by Himmat Sandhu who is basking in success of his last release Baazi Dil Di featuring Sara Gurpal.

Song is composed by Desi Crew and written by Happy Raikoti. Find youtube link details below.