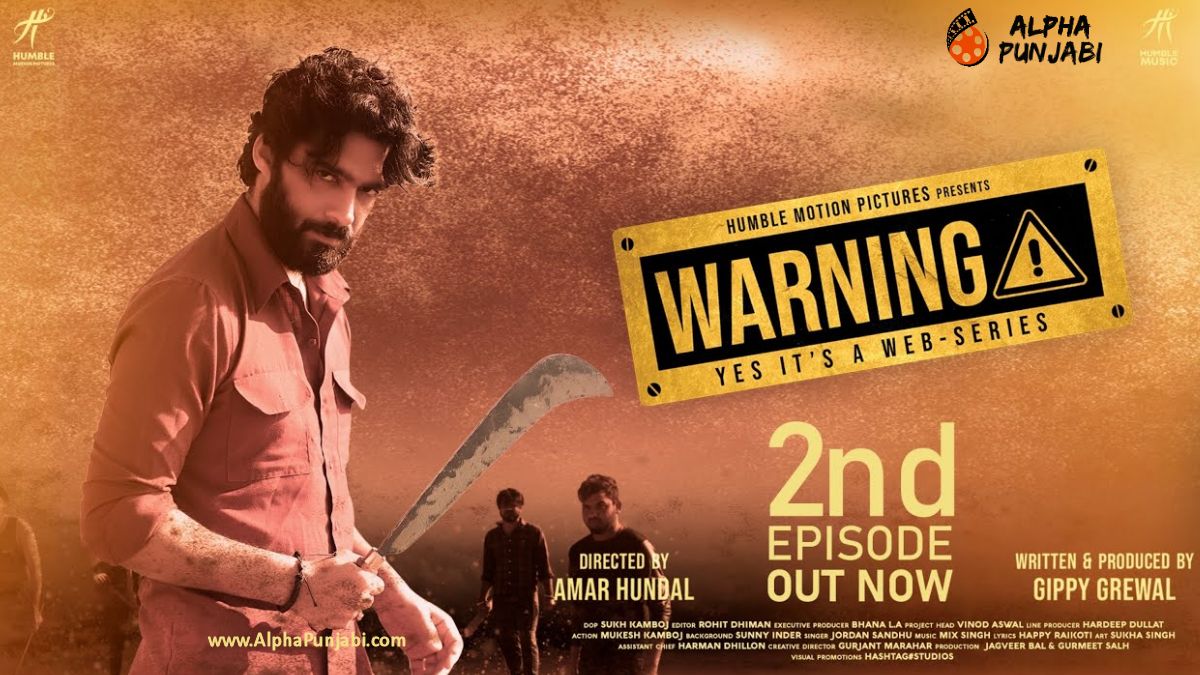 As per director Amar Hundal, Warning web series will have multiple seasons depending on response. First season will feature total of 5 Episodes with same story-line moving ahead.

Every Episode will have Individual song followed by teaser/trailer. Second episode will feature song from Jordan Sandhu and is expected to be released by last week of February(post release of Ik Sandhu Hunda Si) while Episode will be released on first week of March.

Episode is released, find details below.