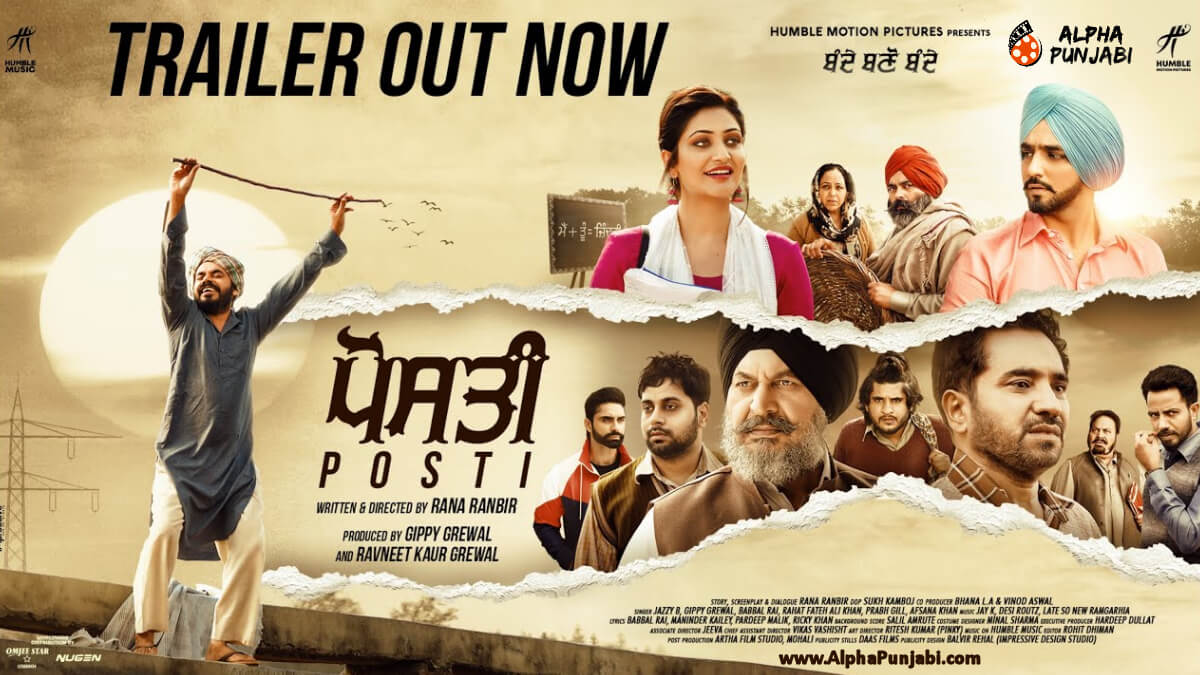 After our exclusive story on impact of Coronavirus on Punjabi Films, Gippy Grewal taking note announces change in release date of Posti.

Gippy Grewal’s home production which had announced release date of much awaited Posti film as 20 March changes its release date. Promotions of Posti kick-started last week and various promotional events were lined up in coming week also could be cancelled. Find below video released by Gippy Grewal on various social media platforms.

We are certain that Gippy would be able to negotiate well and convince to ensure solo punjabi film release. It is to be noted that his last release “Ik Sandhu Hunda Si” was also scheduled for 14 February release along with Ammy Virk Sufna which was then changed after mutual discussions.

Stay tuned and follow AlphaPunjabi.com for complete coverage of Posti and other Punjabi Films, Songs and more.