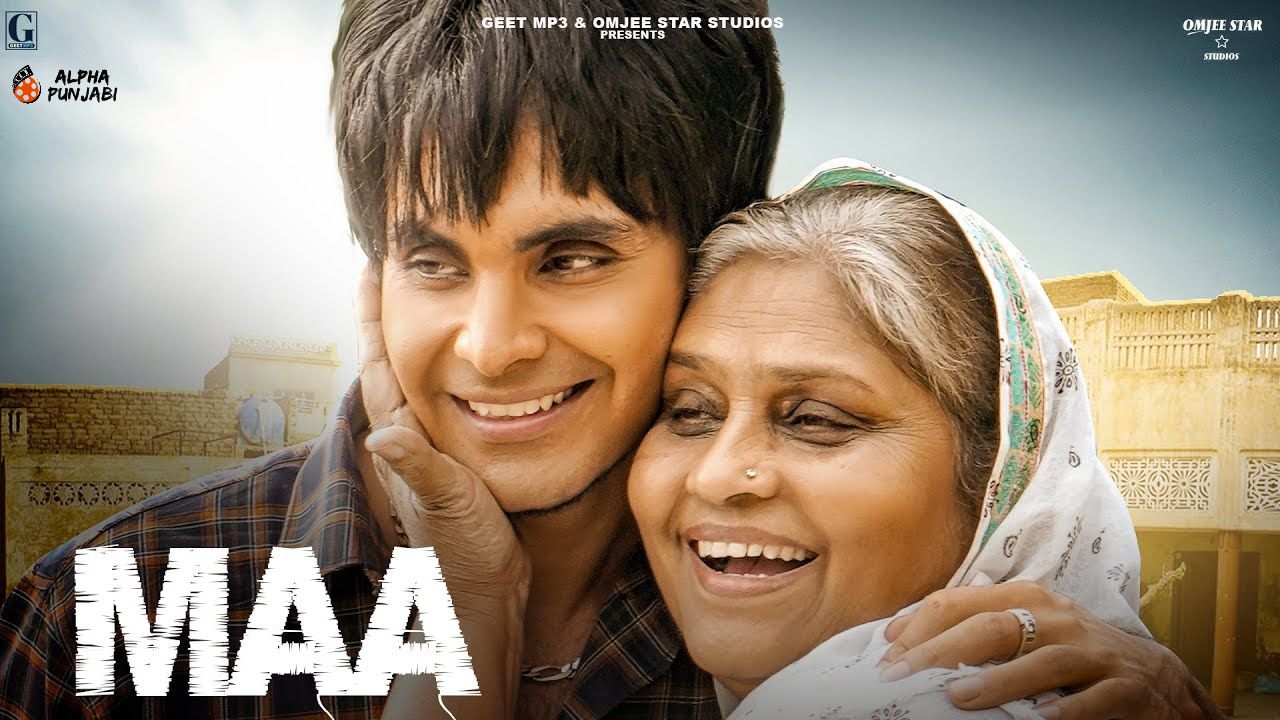 Titled Maa, this emotional song depicting strong connect and bonding of son & mother is sung by Veet Baljit and is also written by him while music is by Deep Jandu.