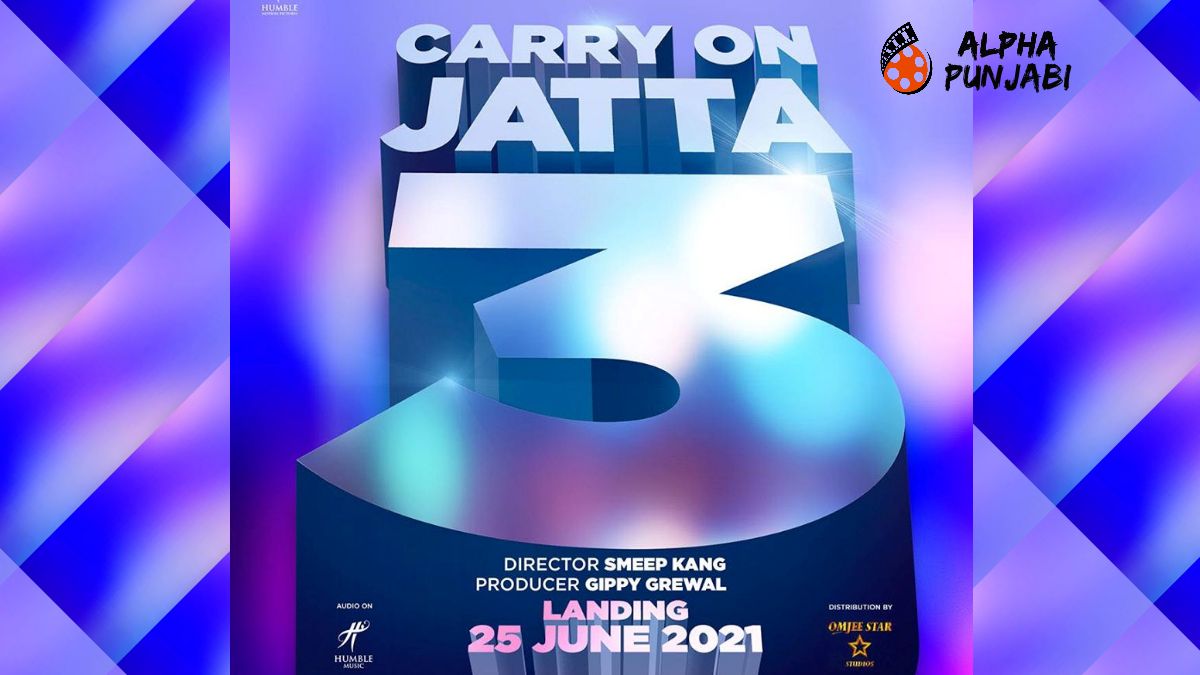 In-cashing on brand value at-least insures team of good boxoffice start which gives assurance to makers and hence their reliance on franchises as in bollywood.

Confirming news, Smeep Kang mentioned release date of 25 June 2021 and is expected to take same cast including Binnu Dhillon, Jaswinder Bhalla, Gurpreet Ghuggi, Karamjit Anmol among others, movie will be directed and written by Smeep Kang and produced by Humble Motion Pictures.

Stay tuned and follow AlphaPunjabi.com for complete coverage of Carry On Jatta 3 and all Punjabi movies, songs and more..