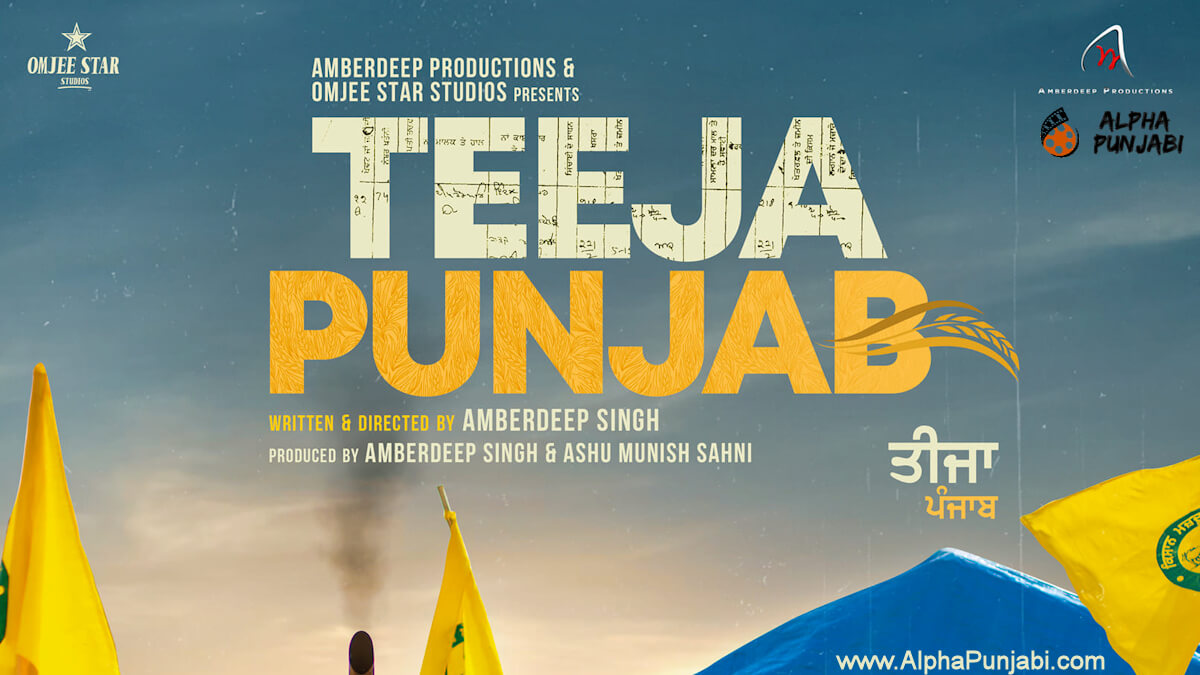 Amberdeep is busy man, even in lock-down he kept himself engaged and made full use of opportunity in completing scripts of future projects. Not to mention he is now actor as well with his last outing as Binder in Laiye Je Yaarian. However 2018 saw his two major releases as an actor and also as a director with “Bhajjo Veero Ve” and “Laung Laachi” with title songs of Laing Laachi reaching 1 billion views.

Film story appears to be based on ongoing Farmers Protest agains three Farm Laws as evident from First look poster. Release date is announced as 3 December, film is in final stages of production and Official trailer is yet to be released.