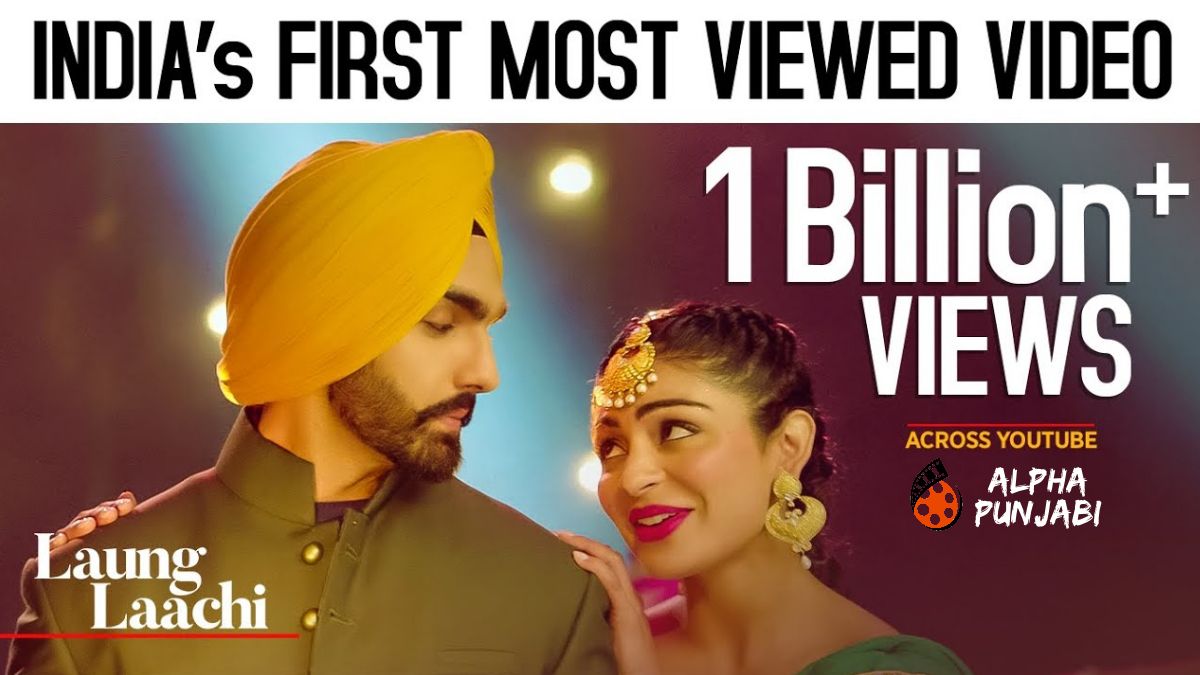 Laung Laachi received tremendous response not just from Punjab but across and has been featured in various events and performances. This popular song from movie Laung Laachi was released on 21 February 2018.

Laung Laachi is sung by Mannat Noor and Music is by Gurmeet Singh while Harmanjit has given lyrics. Movie was written and directed by Amberdeep Singh who also played one of lead in movie along with Ammy Virk playing other lead.