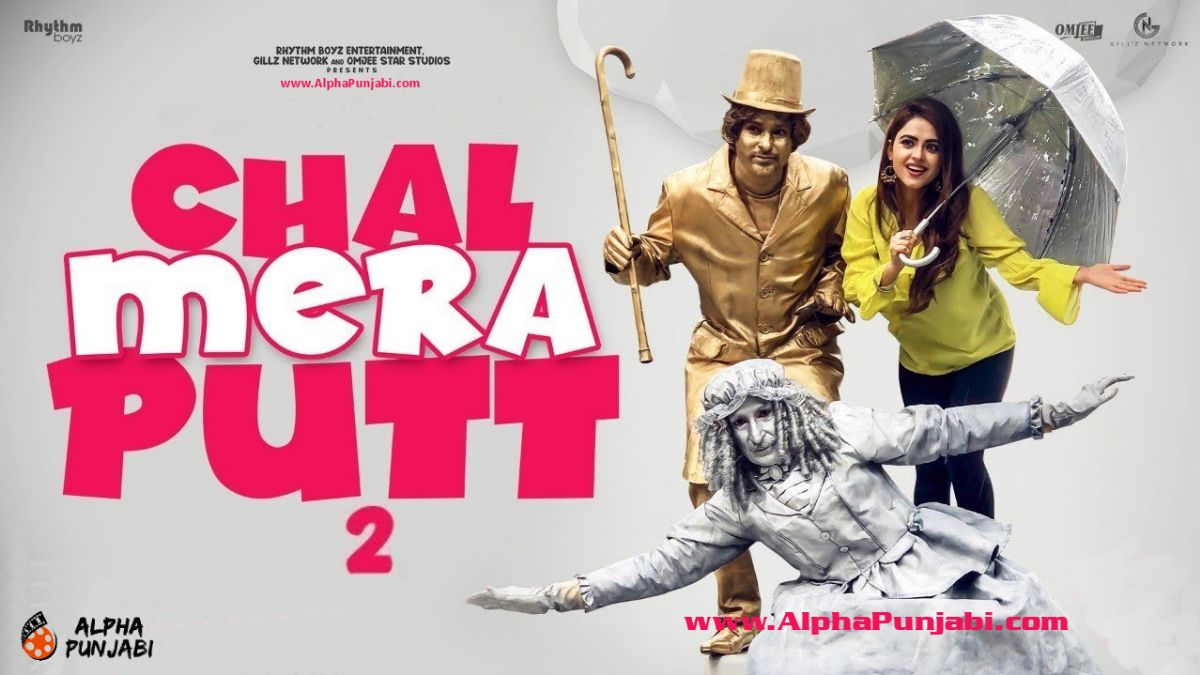 Movie is set in London, U.K and is directed by Janjot Singh. Chal Mera Putt 2 is presented by Rythm Boyz entertainment and releases on 13 March 2020

Chal Mera Putt Franchise is collaboration of Punjabi artists from Pakistan and India. Spontaneity and sync between artists are commendable. Sequentially one punch is followed by another punch taking comical sequence to another level followed by eliciting screenplay done by Rakesh Dhawan who has also written story of this film.

It becomes difficult to handle such talented artists on same frame which we believe director of film, Janjot singh did commendable job. Some of scenes for sure would be watched on repeat. Overall this is well executed project, not to be compared with first installment.

Chal Mera Putt 2 is much needed comical break in 2020, carries on with same charm and en-amour as its first installment only to be multiplied with new additions. Continue Reading

As in first part, second installment also revolves around story of Illegal immigrants with new twist and tales. Pivotal roles played by Hardeep Gill, Gurshabad and Amrinder Gill. Rakesh Dhawan has written story along with dialogues and screenplay.

Stay tuned and follow AlphaPunjabi.com for complete coverage of Chal Mera Putt 2 and other punjabi movies, songs and more