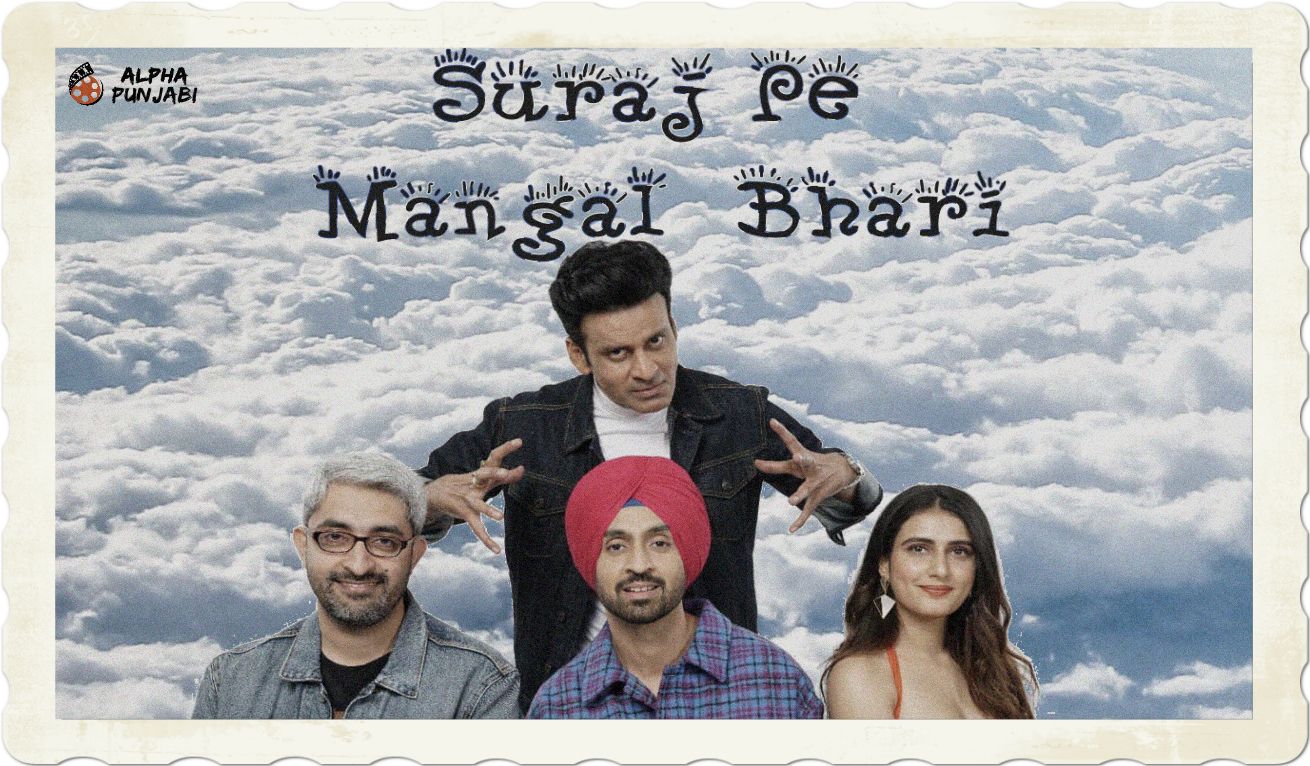 Titled “Suraj Pe Mangal Bhari”, this comedy Movie is directed by Abhishek Sharma who is known for directing stellar hits like “Parmanu: The Story of Pokhran” and critically acclaimed “The Zoya Factor”.

Along with Diljit Dosanjh, movie stars Manoj Bajpayee, Fatima Sana Sheikh and Manoj Pahwa in pivotal roles. Story is written by Rohan Shankar and Shokhi Bannerjee while cinematography is handled by Anshuman Mahaley

Movie is presented by Zee Studios and distributed by Viacom18 Motion Pictures.