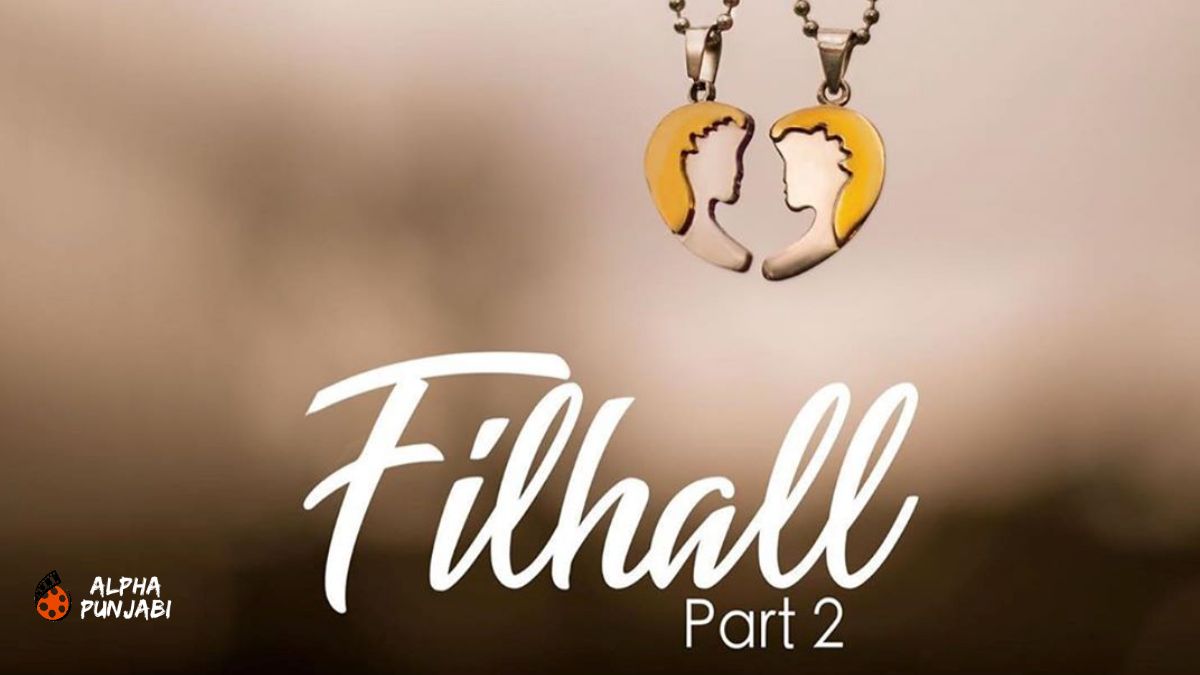 After raging success with Filhall, sung by BPraak and beautifully written by Jaani featirung Akshay Kumar along with Nupur Sanon. Sequel to this superhit song is announced called “Filhaal 2 – The story continues”.

Announcing news of Filhaal 2, Akshay kumar mentioned song will be produced by Akshay kumar’s production Cape of Good Films along with Desi Melodies and Azeem Dayani.

Song will feature Akshay Kumar along with Nupur Sanon as in Filhal and will be presented by BPraak along with Jaani. Video will be directed by Arvindr Khaira

Song is expected to pick up from last song as mentioned in title The Story continues.