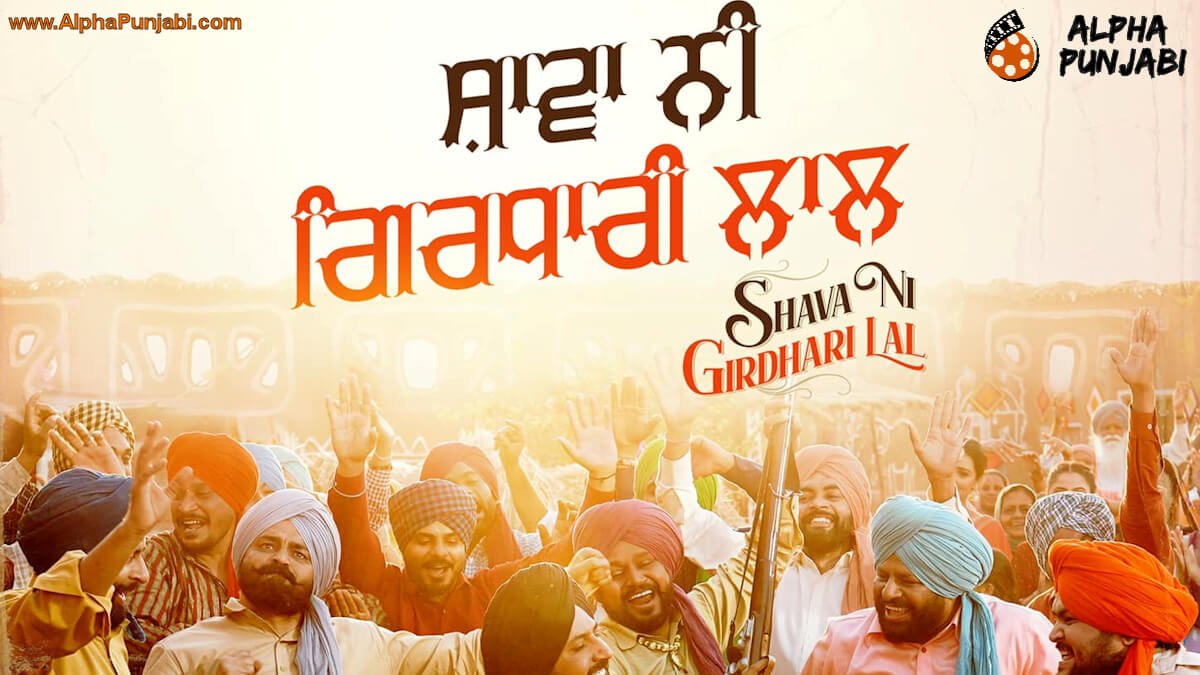 Gippy Grewal as a director is known for giving emotional franchise with Ardaas and Ardaas Karaan. Both movies were liked by audience and became instant blockbuster.

Now trying his hand on different genre to which he is known only for acting, he himself is donning director hat and is directing Shava Ni Girdhari Lal. Movie has impressive line up of actors and features Rana Ranbir, Gurpreet Ghuggi, Karamjeet Anmol, Neeru Bajwa, Himanshi Khurana, Sara Gurpal along with Gippy Grewal himself.

Himanshi Khurana on the sets of #ShavaNiGirdariLal