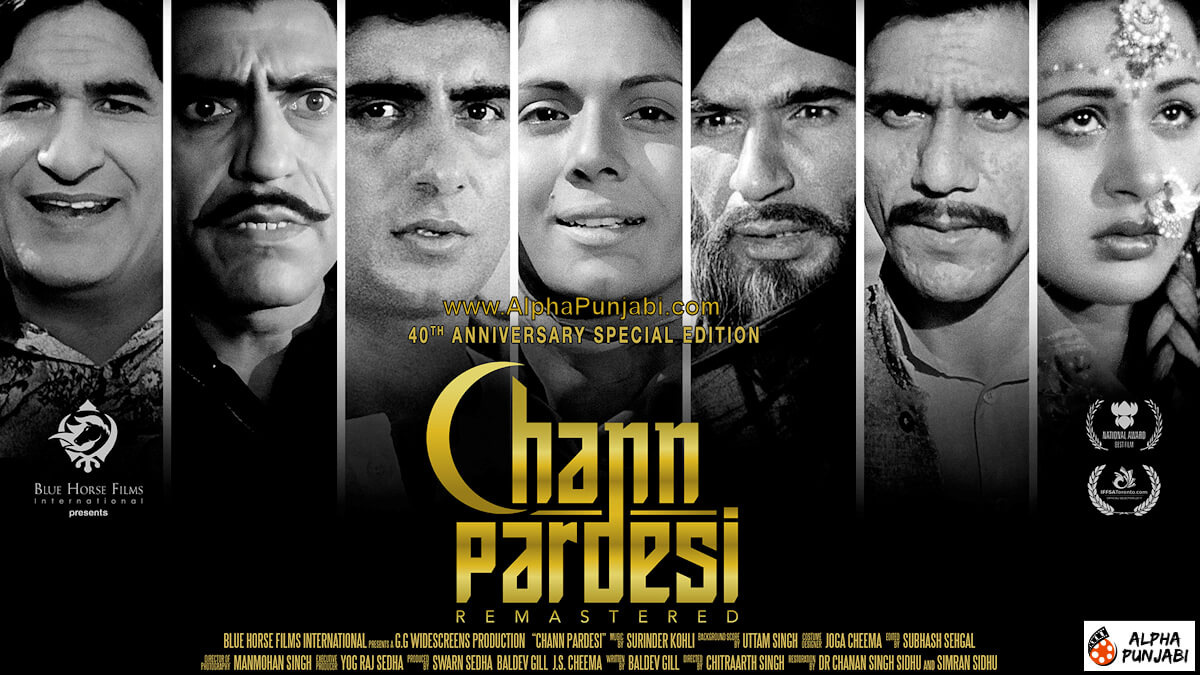 Classic Cult featuring legends of Film industry is finally set to release again in 2022. Digitally restored and remastered in Dolby Digital. Chann Pardesi will be released on 13 May 2022 in Cinemas.