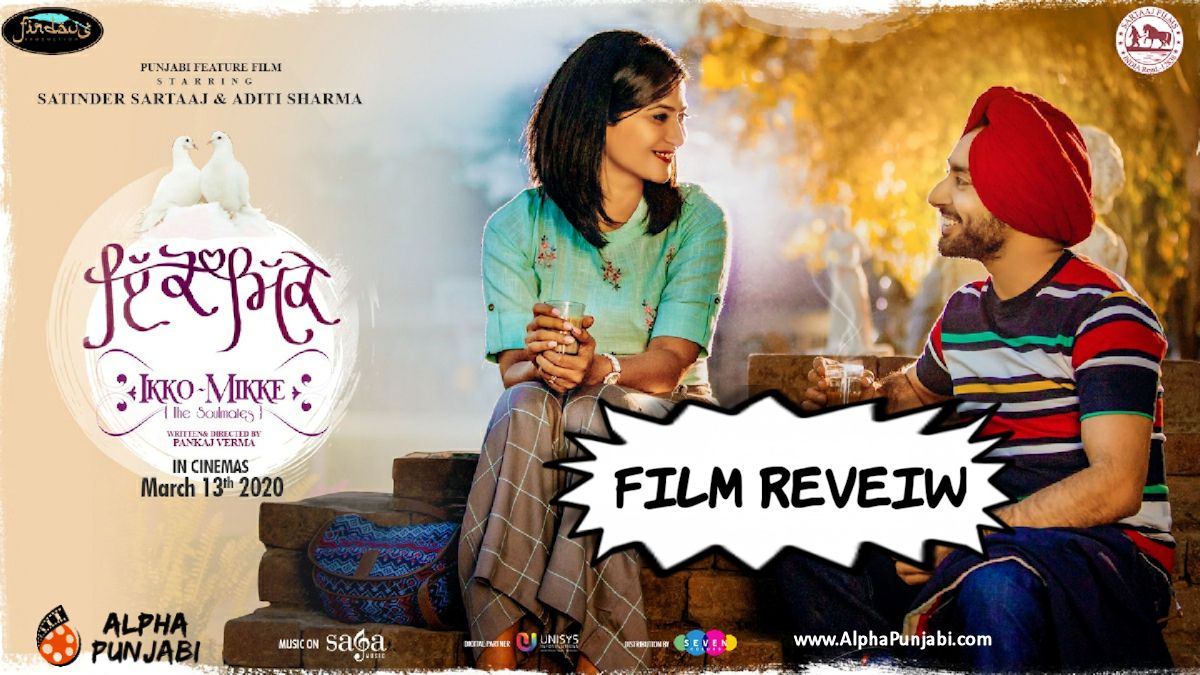 Based on screenings done in Canada and U.K, good positive responses have started coming in. Find videos below and do watch and check out yourself.

Based on beautiful relation of husband – wife, movie talks about real life situations post marriage and then tries to explore possible reasons and attempts to give feedback based on concept of Soul swapping.

As per our recent interaction with Satinder Sartaaj, he spoke and explained idea of title Ikko Mikke. This is not word in existence as such so actual words are Ikko – Jikke and Ikk Mukk and combining these words Equality for Ikko-Jikke and Be once Ikk Mukk, this unique titled was arrived and film named.

This is Satinder Sartaaj’s first Punjabi movie which he signed after reviewing scripts of 92 odd films. Pankaj Verma has directed and written story.

We are equally excited for this movie and will update you with our review once Ikko Mikke releases on 13 March. Till then check out what people has to say about this movie and their reactions.