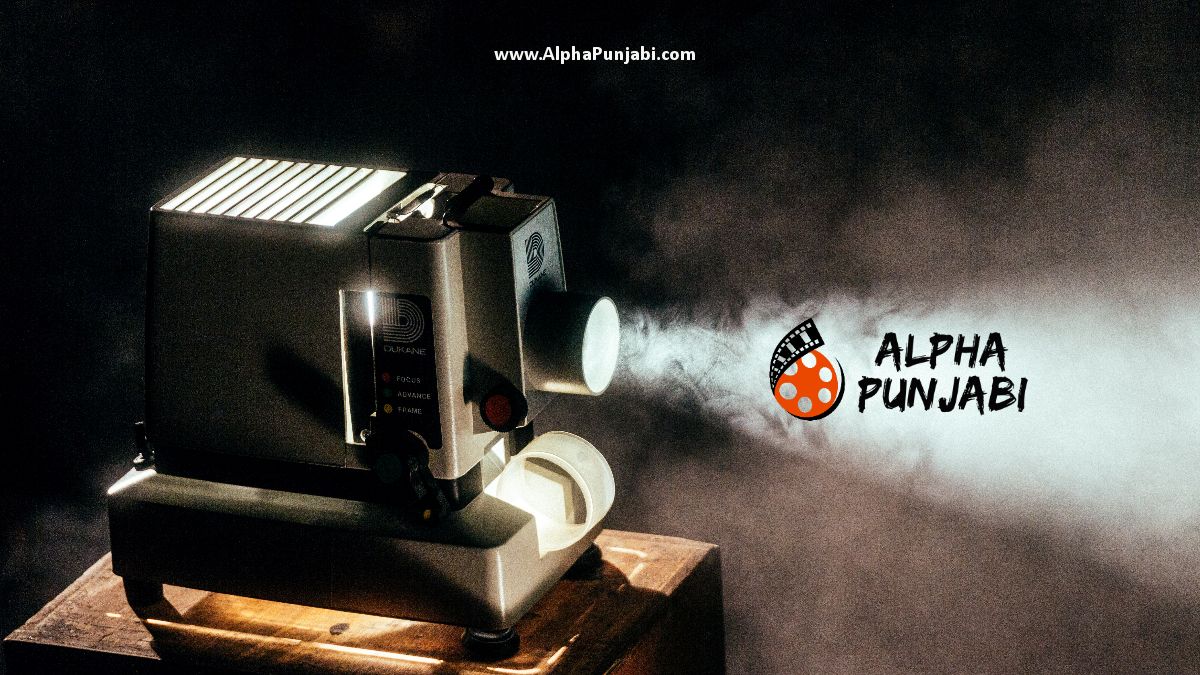 After tasting success and extolment for his socially relevant subjects in Ardaas and Ardaas Kaaran. Gippy Grewal is back with another sensitive and emotional subject based on pure relationship of mother.

Sameep Singh was recently awarded National Award for his child artist role in Harjeeta while Divya Dutta is expected to come back in Punjabi Movie portraying role of mother.

Directed by Gippy’s dependable director Baljit Singh Deo. Movie shooting has begun and movie is expected to be ready for theatrical release during later half of this year.

Shoot of movie has already begin and recently on his birthday, Babbal Rai shared exclusive picture revealing his character as “Taqdeer”. Surprising everyone babbal rai shows his well-built toned up body along with 6 pack abs. Good job Babbal !! indeed 🙂

On my Birthday today, I’m sharing the first look of “Taqdeer” from our upcoming film #MAA. Your blessings will give me more positive energy to work harder🙏. film releasing on Mother’s Day 8th may 2020