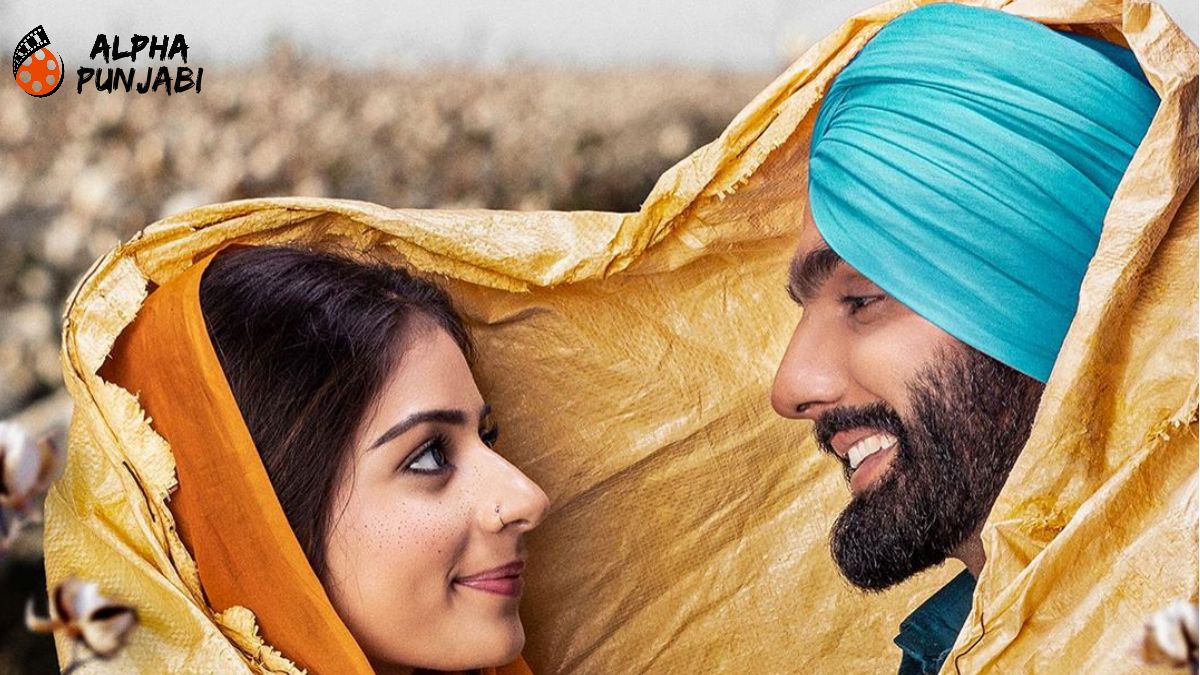 As we are heading towards release of movie on 14 February, promotions has started. While initial movie poster teaser was released in first week of January.

Movie Review: Sufna is brilliant and must watch. Get 4.5 stars. Click for complete review.

Movie Review: Sufna is brilliant and must watch. Get 4.5 stars. Click for complete review.

Ammy Virk, although currently busy in his bollywood commitments is prioritizing and taking out time for his Punjabi movie Sufna with his beau Jagdeep Sidhu

Sufna is romantic drama movie and stars Tania opposite Ammy Virk. This is Tania’s first movie as a lead and has done supporting role in earlier 4 movies. Commenting during poster release Tania thanked Ammy for fulfilling her dream of acting in lead opposite Ammy and also thanked Jagdeep for believing and giving her lead role.

Stay tuned and follow AlphaPunjabi.com for complete coverage of Sufna