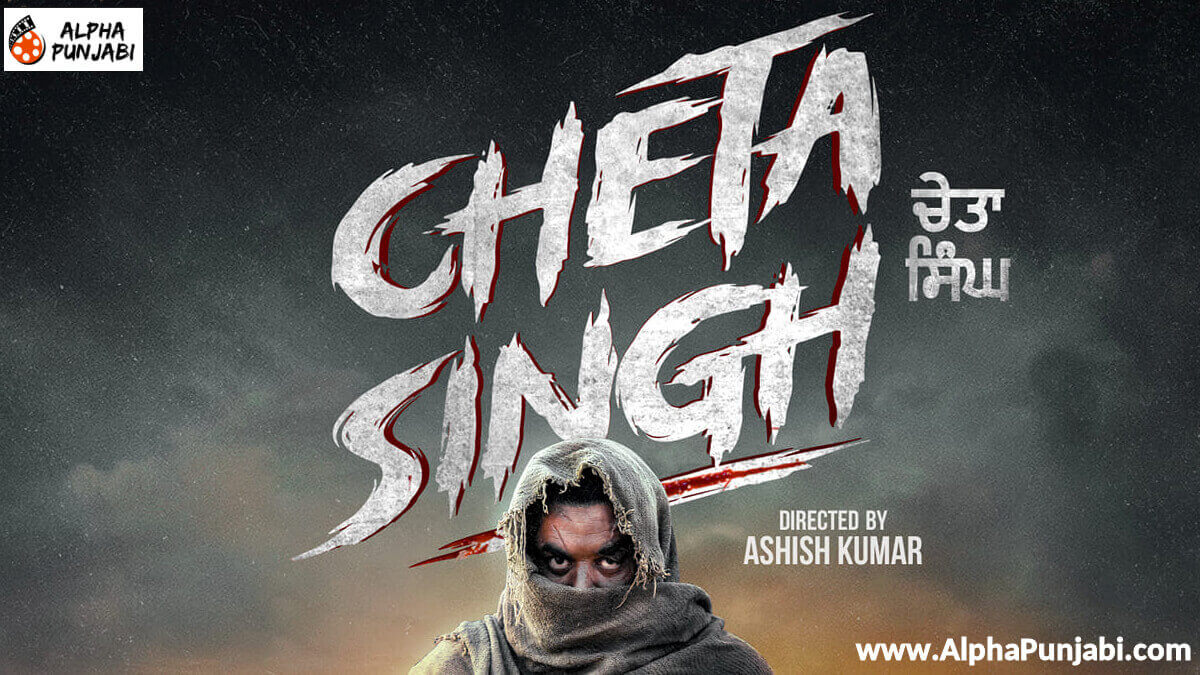 Movie stars Prince Kj, Japji Khaira, Mintu Kapa, Mahabir Bhullar, Hobby Dhaliwal among others. Movie is directed by Ashish Kumar while story is by Rana Jethuwal and is produced by Ranjit Singh.

Currently shoot is ongoing and is expected to release by mid of 2022.