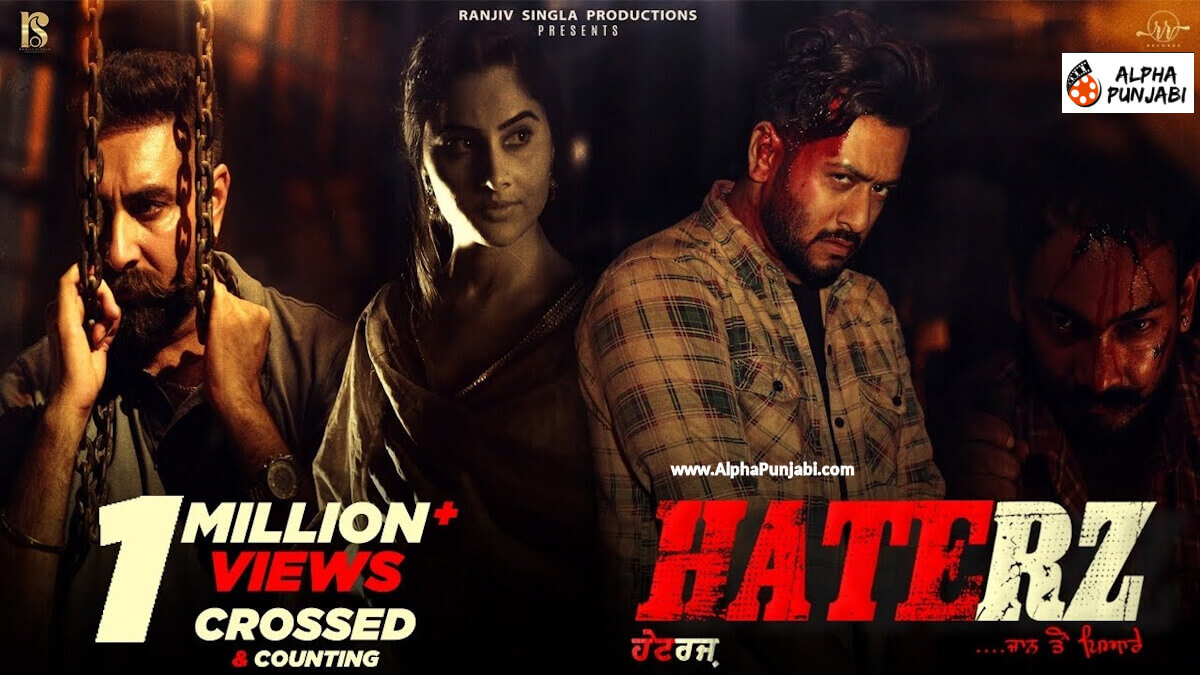 Released in theaters at beginning of year on 7 January 2022, Punjabi film Haterz starring Pukhraj Bhalla, Amrit Amby, Prabh Grewal is released online on Youtube and is free to watch.

Haterz is produced by Ranjiv Singla and is directed by Manpreet Brar while screenplay is by Ikko Mikke fame Pankaj Verma.

Although, Haterz was not able to attract much of audiences to theater, possibly due to ongoing 3rd Omicron wave and limited publicity, however online releases is already creating buzz with positive comments across.

“Story changes at every point. You can’t even guess what’s gonna happen next. Really amazing work. Congrattzz to whole team😊”