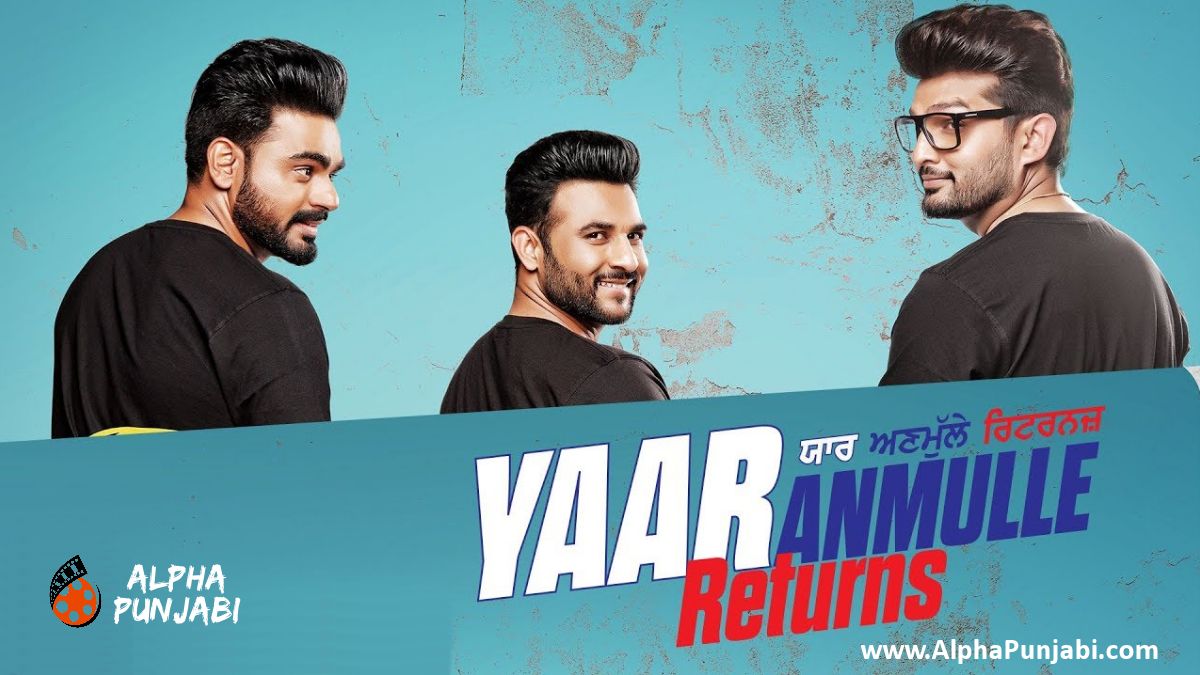 Yaar Anmulle Returns was due for release in March 2020 when suddenly COVID lockdown was enforced and films release was put on hold, while finally witnessing theatrical release on 10th September 2021 almost after 1.5 years.

Now after 6 months of theatrical release, Yaar Anmulle returns is all set for OTT release and will be streaming on ZEE5, 4th March onwards.

Stay tuned and follow AlphaPunjabi.com for complete coverage of Punjabi films and more