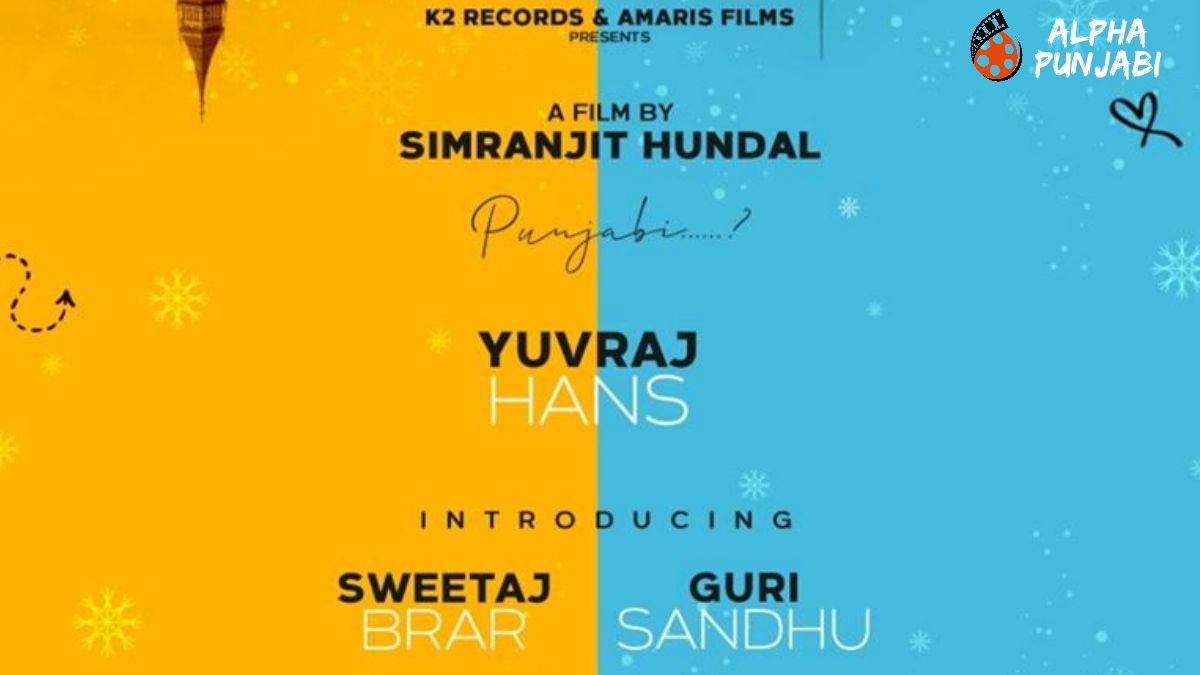 Exact title of film is not yet announced, although working title is “Punjabi…?” . Movie is scheduled for release early next year and first schedule of shooting will commence later this year.

Movie is presented by K2 Records & Amaris Films. K2 record has also movie titled Nirbhau Nirvair in pipeline which will mark debut of Armaan Bedil (directed by Mukesh Vohra). This movie is also on hold as filming was to commence in the UK in May 2020 but due to the covid 19 outbreak it has been postponed.