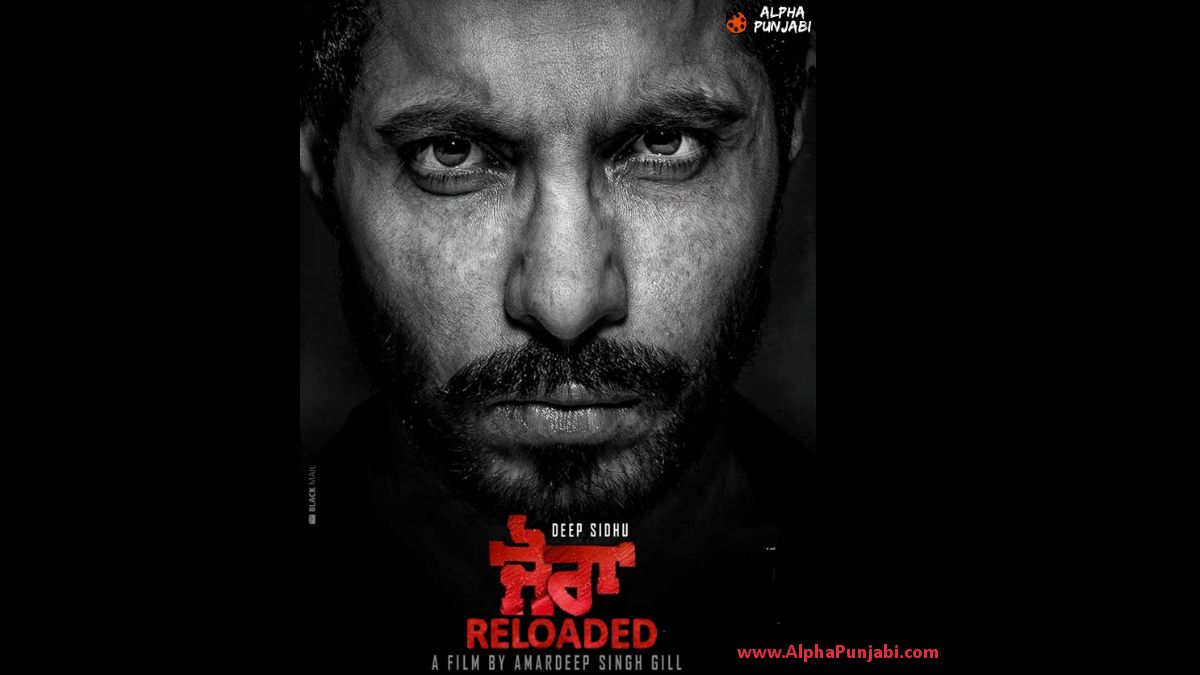 Actor Deep Sidhu is synonym with word Jora. Of-late he has been referred to as Jora due to popularity of his character as main lead of Jora 10 Numbaria(2017) and recently released Jora – The Second Chapter.

Jora – The second chapter received good response at box office despite dream run of Sufna at boxoffice. Beating all odds was fan-following on OTT platform from first part and differentiation with respect to content in comparison to other Punjabi Films.

Currently in earlier stages, shooting schedule and cast will be revealed soon but is expected to retain prominent cast from earlier franchises.