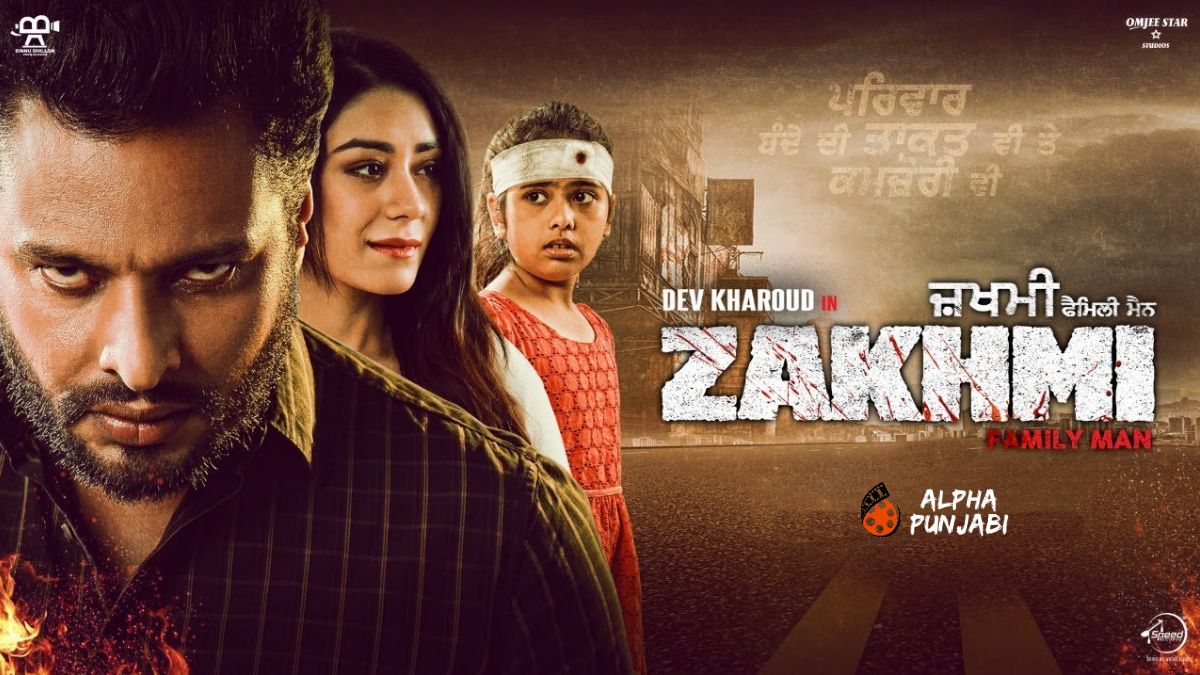 After release of teaser, makers of Zakhmi has launched Official trailer and is receiving good response.

Trailer opens up with scene where Dev Kharoud is seen in hospital talking to his daughter setting stage what is to follow.

Zakhmi is high on emotions and actions, directed by debutant Inderpal Singh who has been associated with Dev Kharoud as writer in his successful movies. (Dakuaan Da Munda, Blackia)

Given Inderpal’s Caliber and potential of Dev Khaoud in pulling off action movies with ease, lets hope this movie brings all elements required and deliver one of succesfull movie of 2020 in rather predictable story.