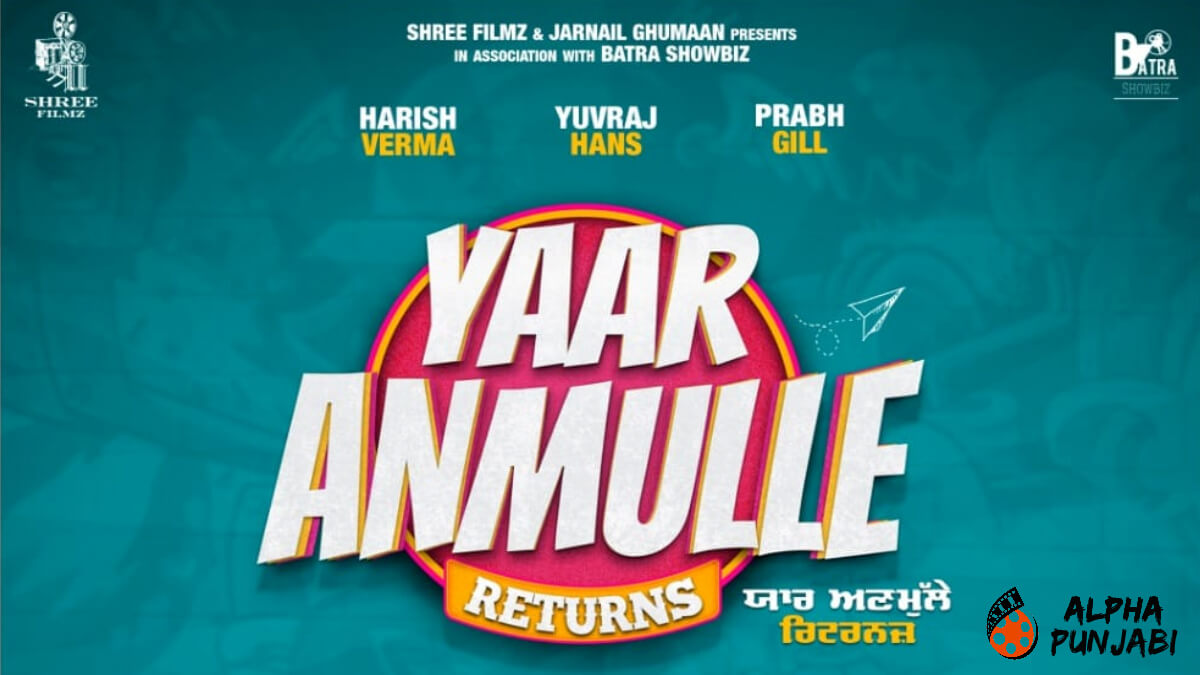 Hoping to do same magic again as first installment, production house Batra Showbiz has incorporated to an extend same starcast along with similar theme. Continue reading.

Stay tuned and follow AlphaPunjabi.com for complete coverage of Yaar Anmulle returns and all Punjabi movies.