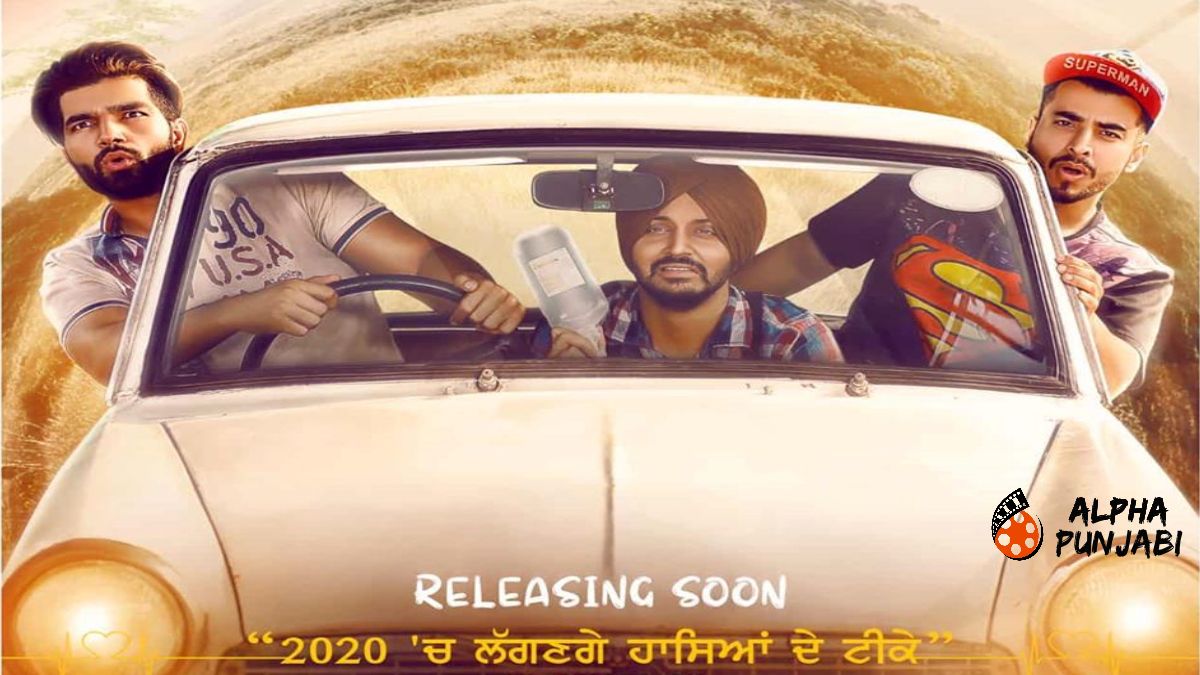 “Ullu De Patthe” is upcoming punjabi movie directed by Taj(Punjab Singh fame). Film marks debut of Punjabi Singer group “The Landers”. Movie shoot is already completed and currently in post production stage. Currently release date is not announced. However as official poster of movie is released in 2nd week of January, movie is expected for theatrical release in the month of March/April 2020