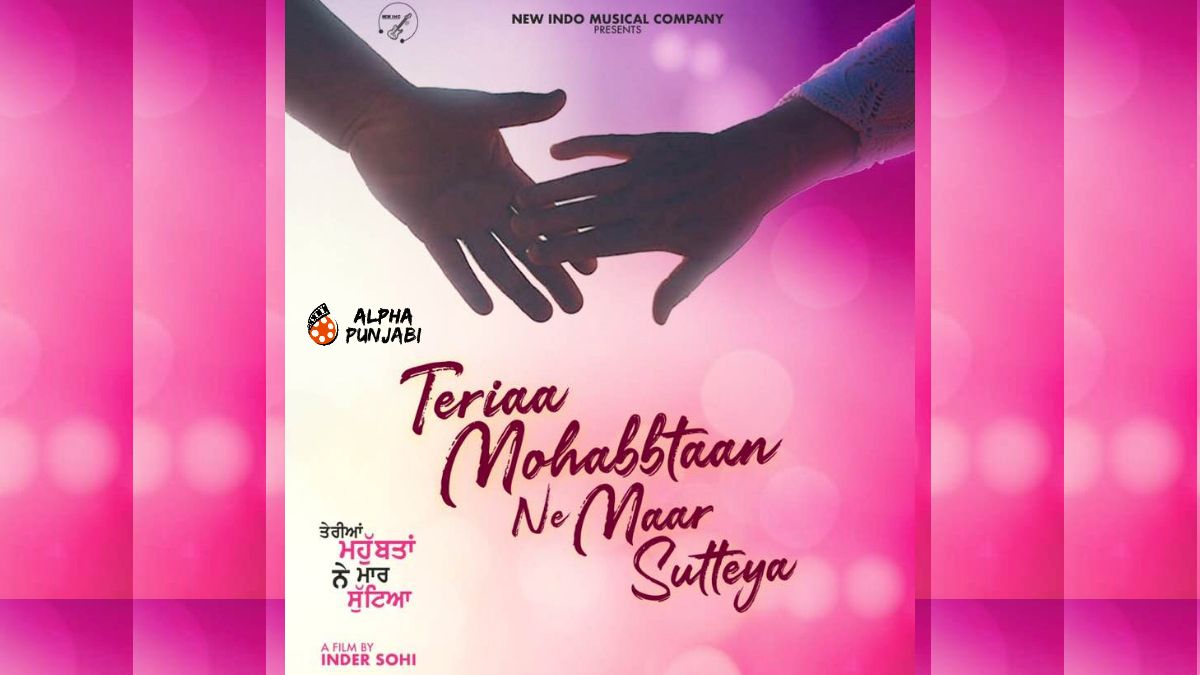 Star cast has not been finalized yet, however Hobby Dhaliwal and Aman kotish are expected to play pivotal roles.