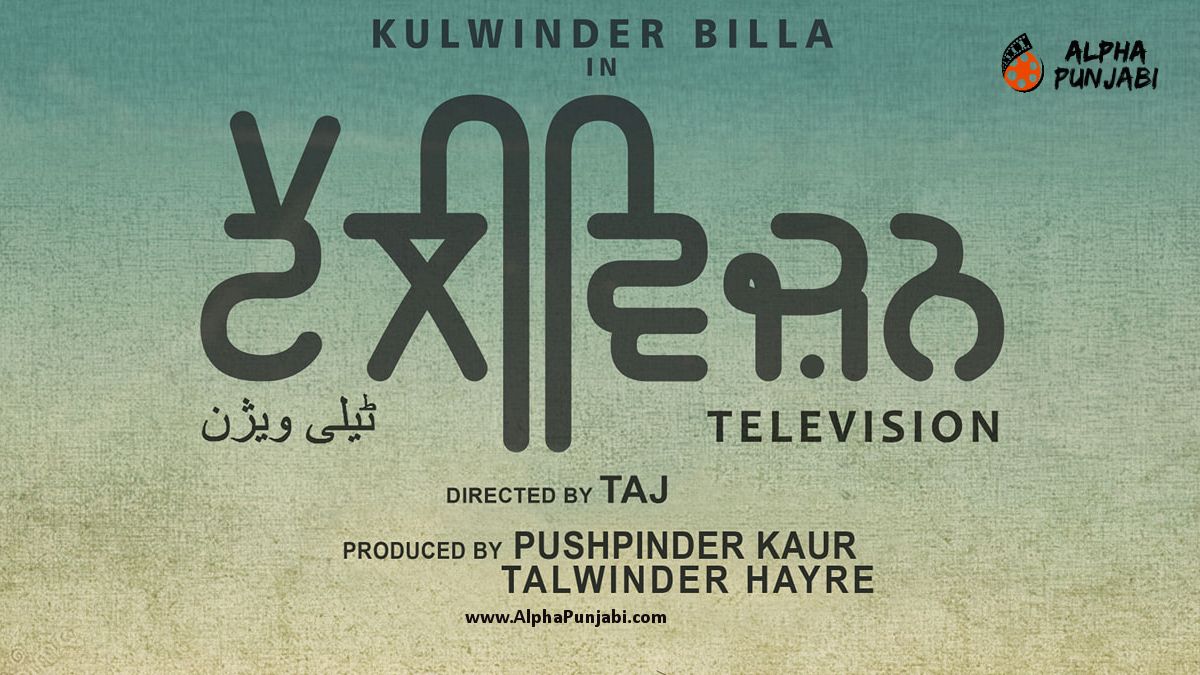 Movie is directed by Taj aka Taaj who in 2018 has directed Gurjind Maan starer Panjab Singh. Story and screenplay of Television Punjabi film is by Mani Manjinder Singh.

Movie’s tagline is “Tasviran Boldiyan” literal meaning “pictures speak”. has interesting story. Movie release date has been delayed. It was originally scheduled for 2019 release, however owing to certain situations post production was put on hold. Now movie is finally gearing up for release on 17 April 2020

Stay tuned and follow AlphaPunjabi.com for complete coverage of Television and other Punjabi Films, songs and more.