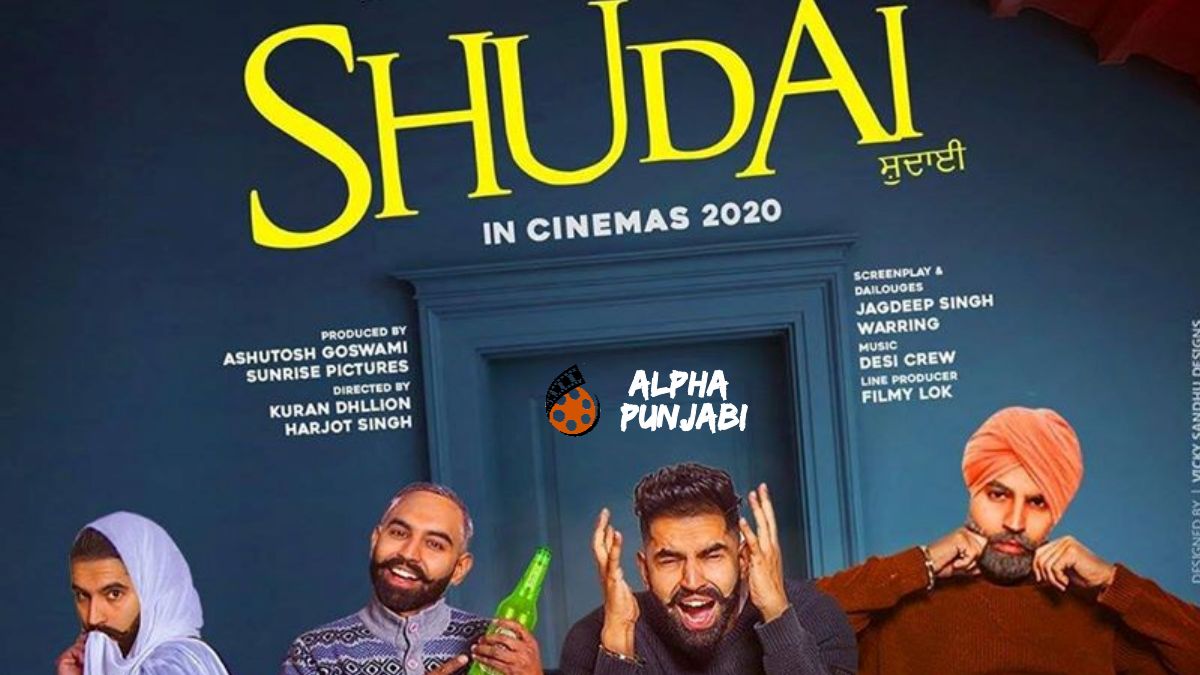 Along with movie announcement, first poster was also released where in Parmish Verma can be seen dotting various roles. Hope this time he does justice to his character as his fans may disown him in films considering his performances in last few movies.

Film will be directed by Kuran Dhillon and Harjot Singh. Music is by Parmish’s close friends Desi Crew who featured in his last release Jinde Meriye. Screenplay and dialogues are by Jagdeep Singh Warring while Shudai is presented by Ashutosh Entertainments and OmJee Star Studios