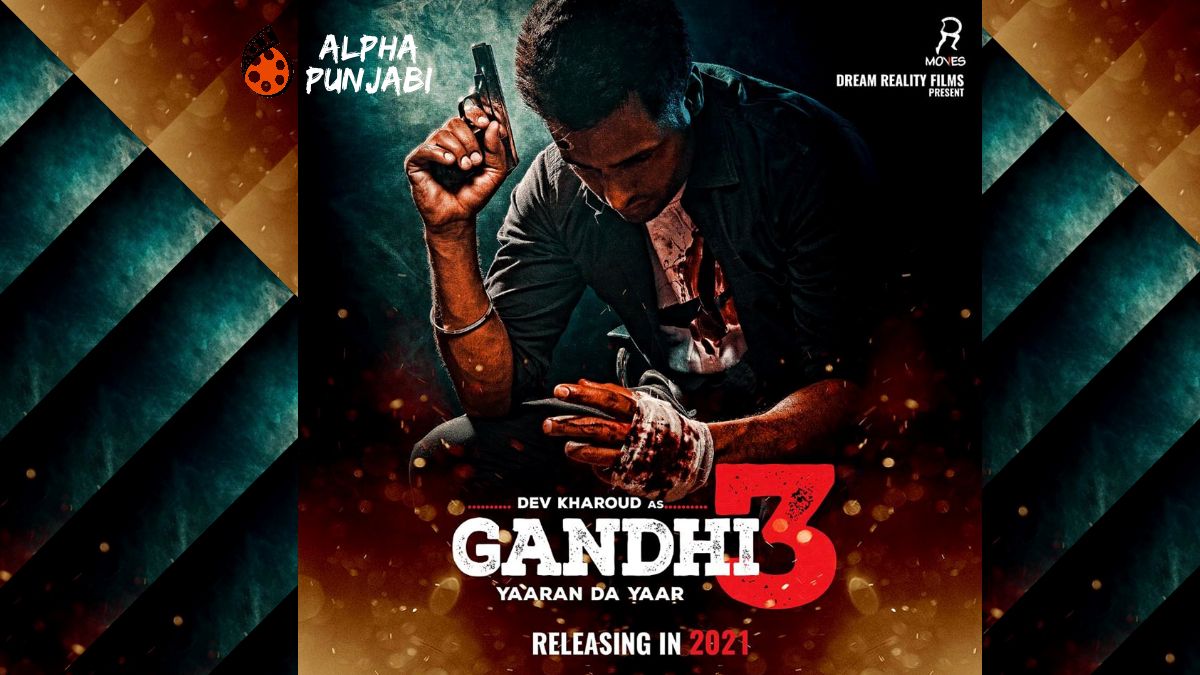 Movie will star Dev Kharoud as a lead as seen in earlier series and will be released in 2021. Makers have not yet confirmed exact release and cast details.