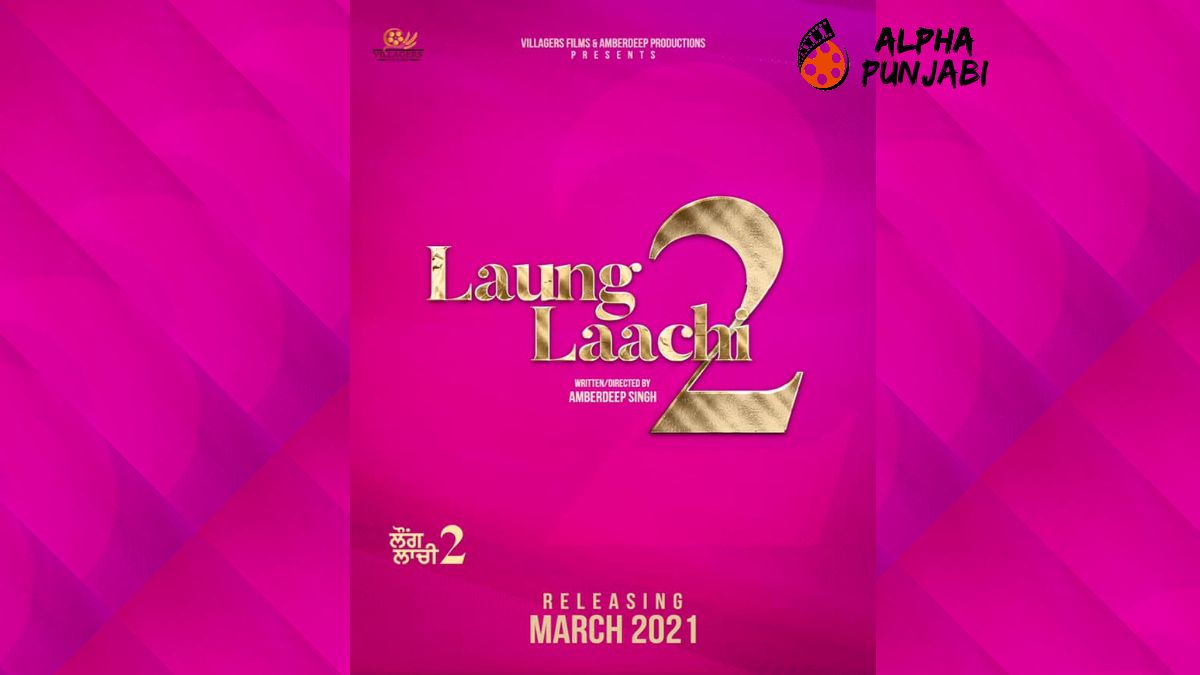 Movie will be written and directed by Amberdeep Singh and is also expected to play one of lead role as performed in first installment. Produced by Villagers films along with Amberdeep productions, movie will be tentatively released on March 2021

This is for first time that official announcement of sequel has been done almost year in advance.

Will keep you posted on progress of Laung Laachi 2. Stay tuned and follow AlphaPunjabi.com for complete coverage of Punjabi movies, songs and more.