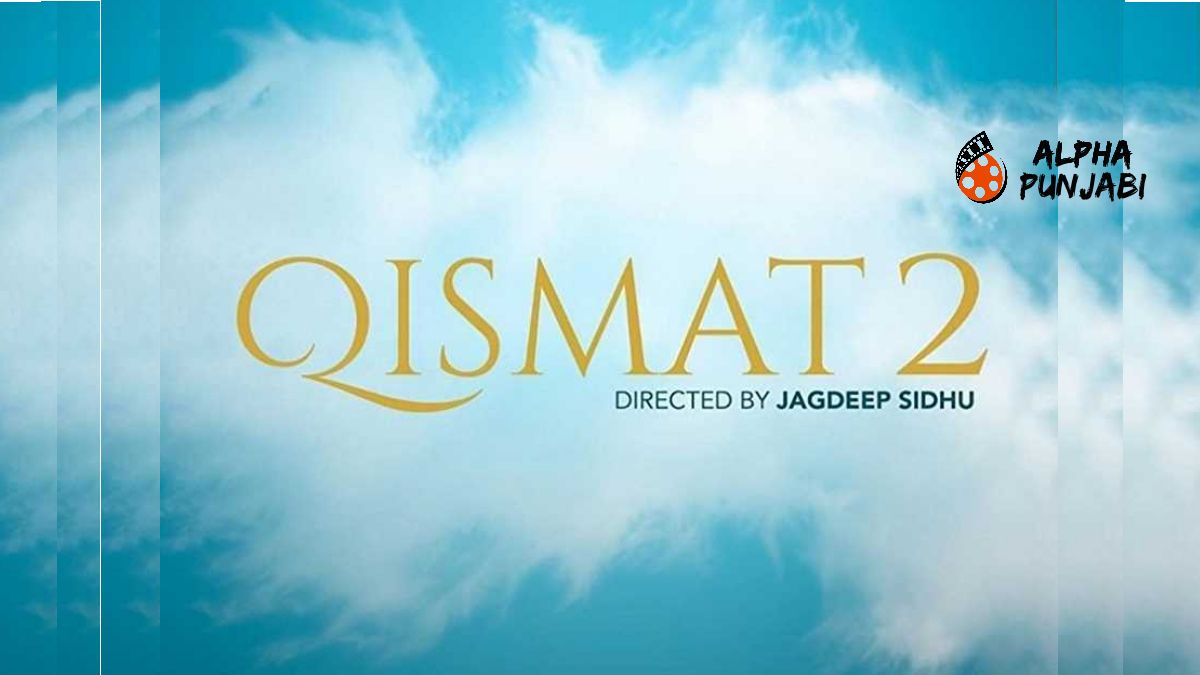 Movie stars Ammy Virk, Sargun Mehta in lead along with ensemble supporting cast comprises Guggi Gill, Jagjeet Sandhu, Harrby Sangha among others. Tania is also expected join the team in guest appearance like Karamjit Anmol did it in Sufna.

Another surprise announcement for this movie is appearance of famous lyricist Jaani who has featured in almost all of Jagdeep Sidhu’s movie. Qismat 2 is his debut Punjabi movie.

Qismat 2 directed by Jagdeep Sidhu is currently under shoot and is scheduled for release on 18 September.

Stay tuned and follow AlphaPunjabi.com for complete coverage of Qismat 2 and all other Punjabi movies, songs and more.

Sufna – All set for mega release