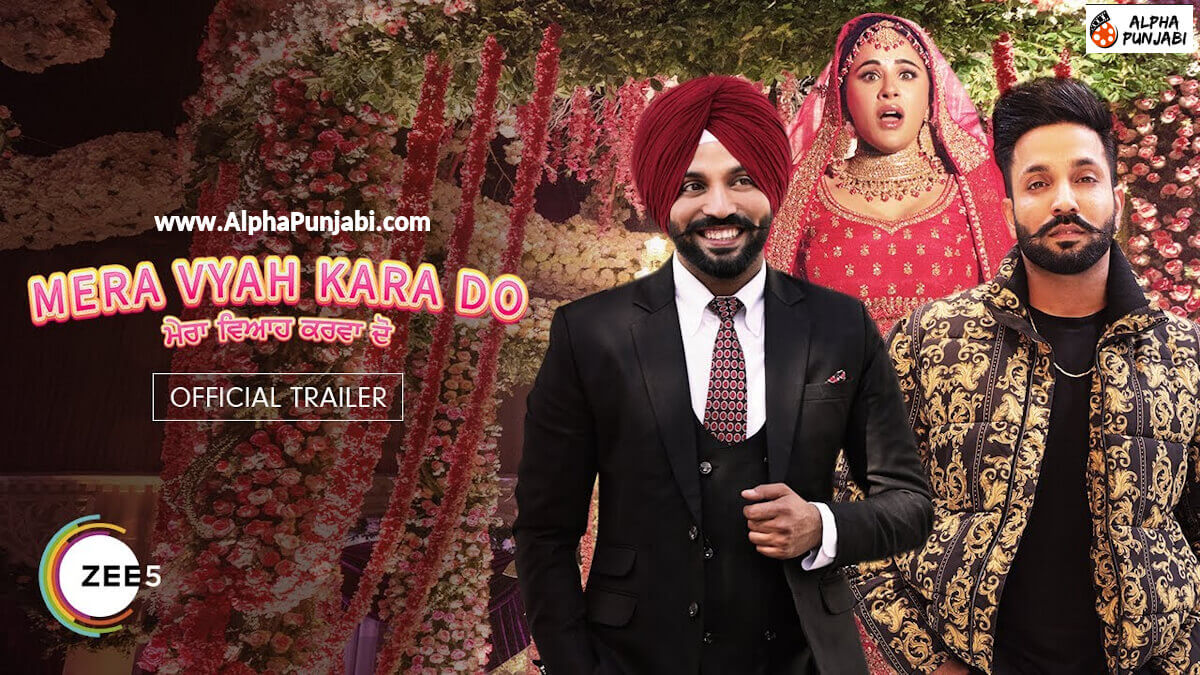 Mera Vyah Kara Do is scheduled for direct OTT release on ZEE5 on 18th February. Movie stars Dilpreet Dhillon and Mandy Takhar in lead. Movie is wrotten and directed by Sunill Khosla. Movie is comical satire on wedding. It is story of a girl next door played by Mandy Takhar who experiments with her matrimonial profile with bold pics and comments. This changed bad girl image works in her favor but this also creates chaos in her life.

Dilpreet Dhillon is coming back to films after gap of almost three years, his last outing was 2019 released Jaddi Sardar.