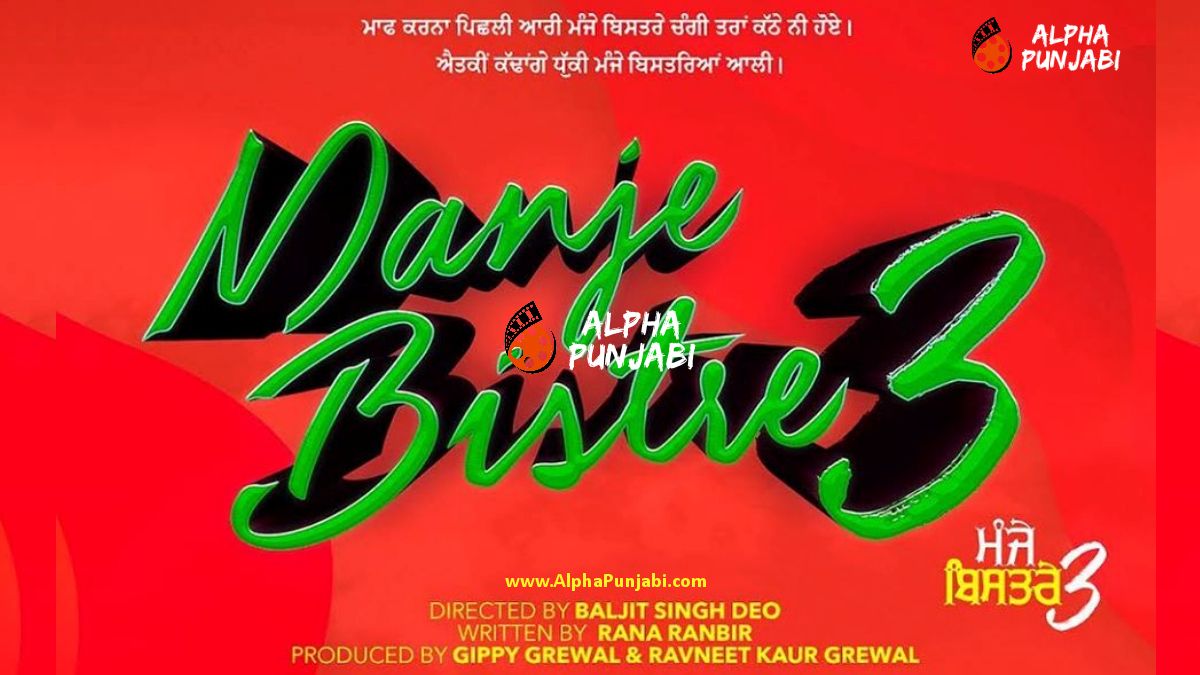 Seems Gippy Grewal is dealing with sequels, third installment of Carry On Jatta is recently announced with Smeep Kang.

Female lead is not yet finalized, however supporting cast remains more or less same with Rana Ranbir, Gurpreet Ghuggi and Karamjit Anmol.

Rana Ranbir has written story and is directed by Baljit Singh Deo. Presented by Humble Motion Pictures will be released on 9 April 2021

Stay tuned and follow AlphaPunjabi.com for complete coverage of “Manje Bistre 3” and all Punjabi movies, songs and more.