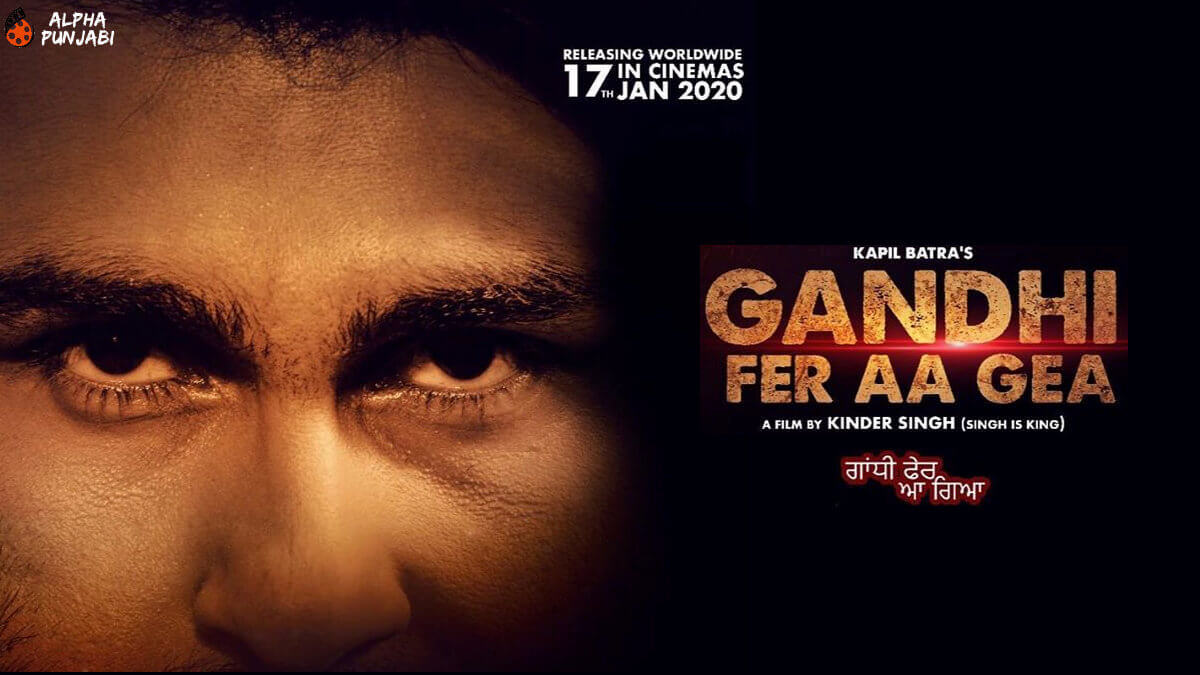 Film is scheduled for release on 17 January 2020, movie is based on a revenge story where Aarya Babber and Neha Malik are brother sister and both of them are leading the film