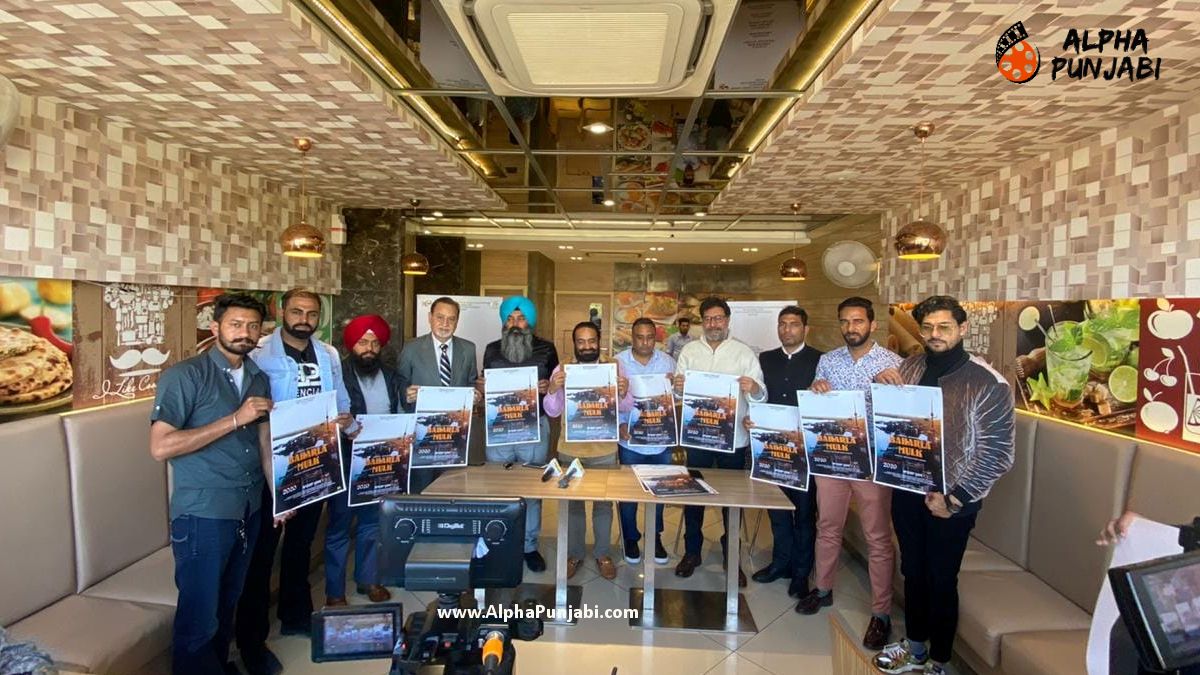 Baharla Mulk (Foreign Country) is upcoming movie directed by Bob Khehra and also written by him along with Prince Matharu.

Presented by Khehra Productions, Gold Star Studioz and Next Image Entertainment, movie is expected to be released later this year 2020