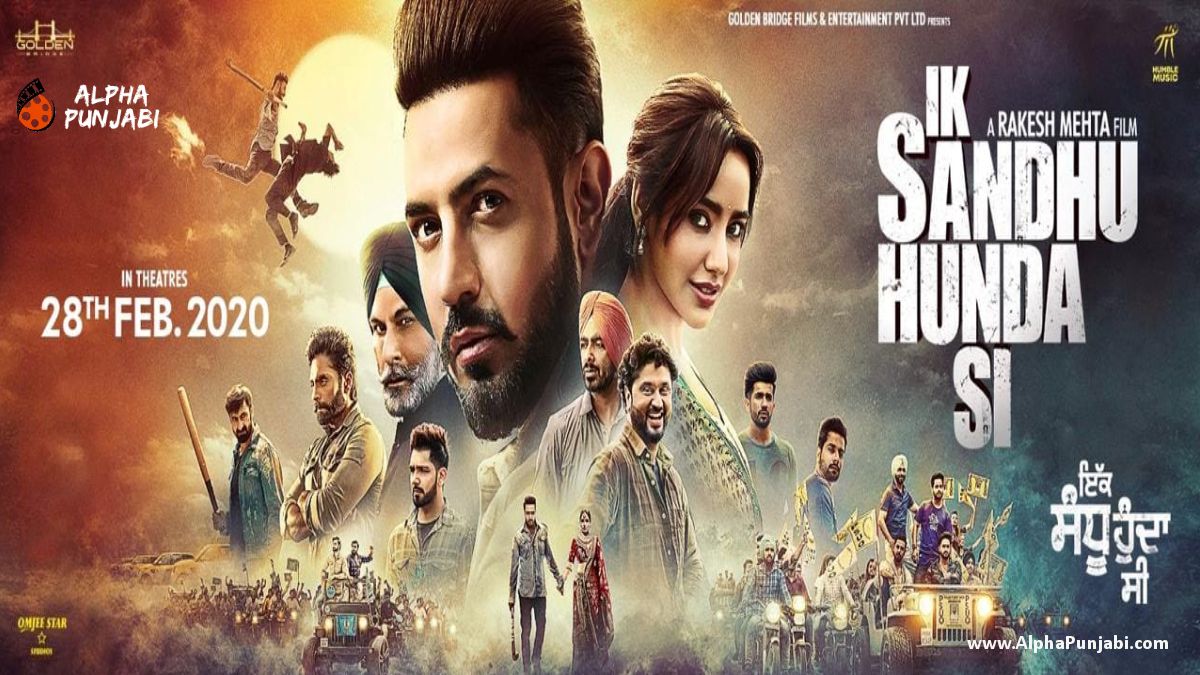 As per recent interaction with Gippy, he mentioned that Ik Sandhu Hunda Si has type of subject which he personally likes working and has same excitement & theme as in his Jimmy Sheirgill starer cult movie “Mel Kara De Rabba”

Jass Grewal had written story long time back considering Gippy Grewal as lead in his mind. Ik Sandhu hunda si is not based on any specific personality, however Jass(writer) has taken references on last names from his cousin and friends which suited characters and will hear surnames like Sandhu, Monty and Gill.

Based on college life involving politics, fights, laughter and definitely love backed up with impressive star cast, this movie has everything to be this 2020 first action blockbuster. Presented by Golden Bridge, Bally Singh Kakar “Ik Sandhu Hunda Si” releases 28 February.