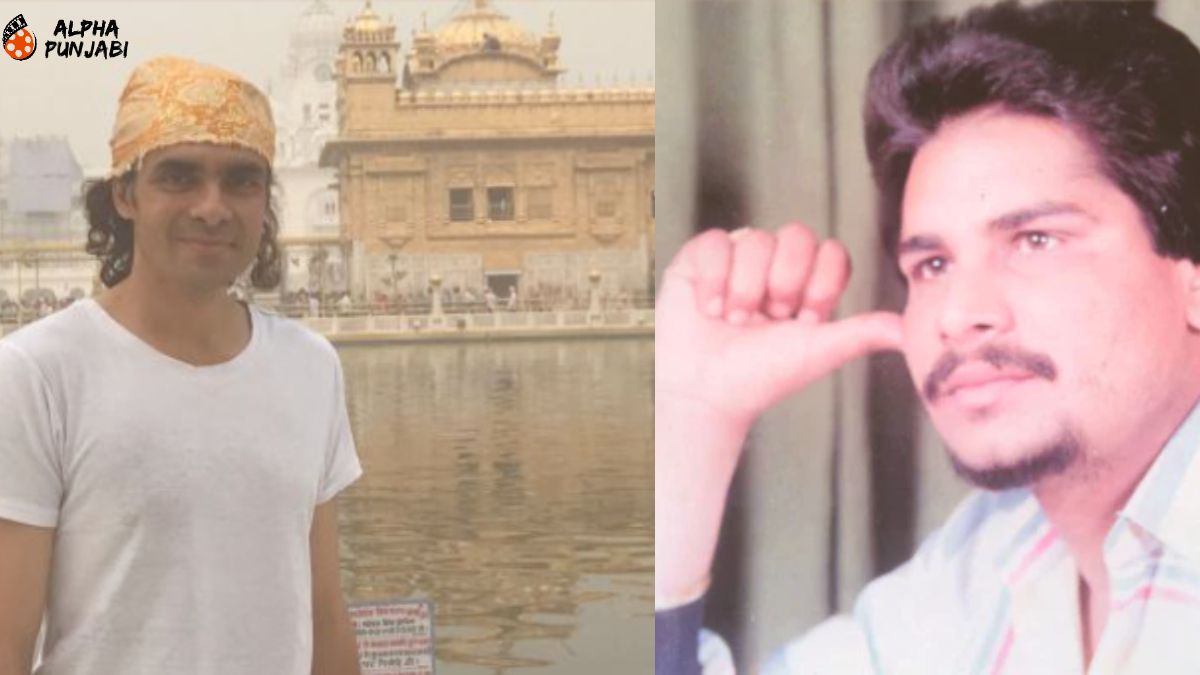 Finally its happening ! Yes after lot of announcements in past by various production houses, Imtiaz Ali’s confirmed biopic on Punjabi folk singer Amar Singh Chamkila, also known as the Elvis of Punjab.

Imtiaz Ali is new age director and is well known for his work in bollywood with Jab We Met, Love Aaj Kal, Tamasha and Rockstar. Currently his is gearing up for sequel Love Aaj Kal 2 scheduled for February release and stars Sara Ali Khan and Kartik Aaryan in lead.

Recently it has also come to notice that Ayushmann Khurrana was approached to play the role of Chamkila considering actor is affluent in Punjabi and can sing as well, but he has declined the offer and now Kartik is being looked at possible contender.

According to the report, “The makers have already obtained permission from the singer’s family to translate his life story on screen, however Imtiaz Ali himself will not be directing this movie but will be creatively involved in this film and rather produce it along with Reliance Entertainment while direction will be handled by his brother Sajid Ali.

As known, Amar Singh Chamkila was a popular singer in the 1980s and led eventful and controversial life with his bold songs which are among top punjabi songs till date with likes of Takue Te Takua and Pehle Lalkare Naal. Unfortunately, on March 8, 1988, he and his wife Amarjot, along with two of his band members, were brutally murdered by a group of armed youths on motorcycles. The case remains unsolved till date.