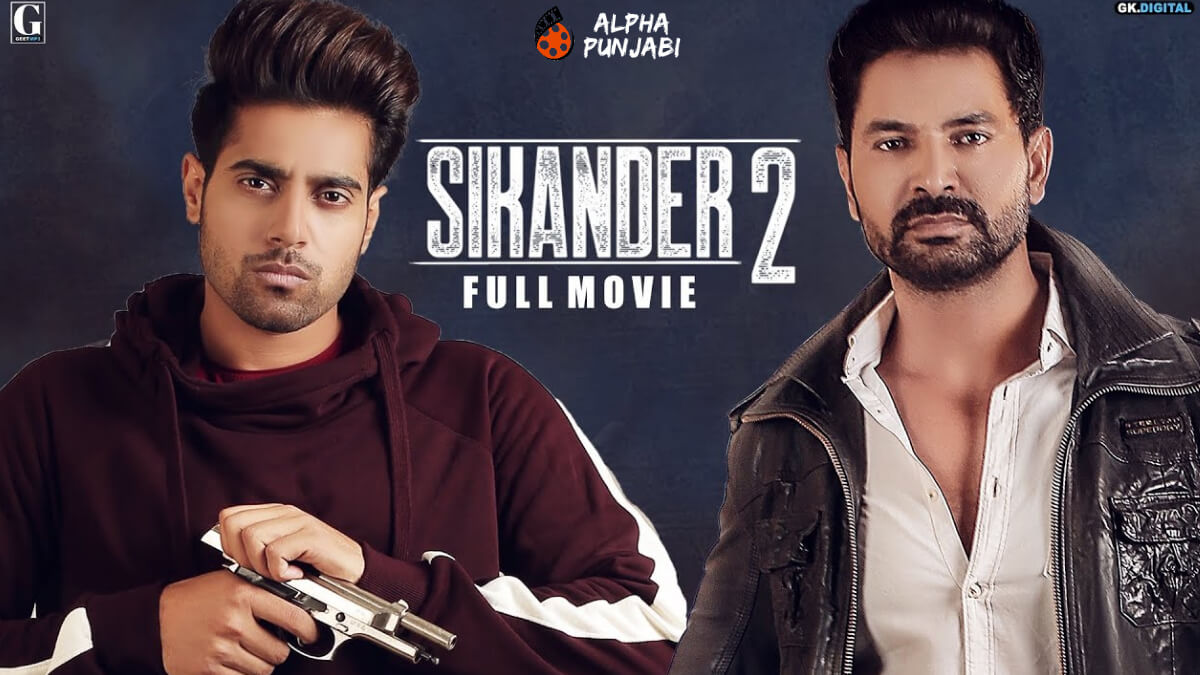 Eight months after theatrical release, Kartar Cheema starer sequel of 2013 release name with same title Sikander 2 gets online release and that to free to watch on Youtube.

Sikander 2 received rather good response on Youtube platform and has more than 5.3 million views in span of 6 days considering Punjabi audience was busy in finding and watching leaked version of Shooter.