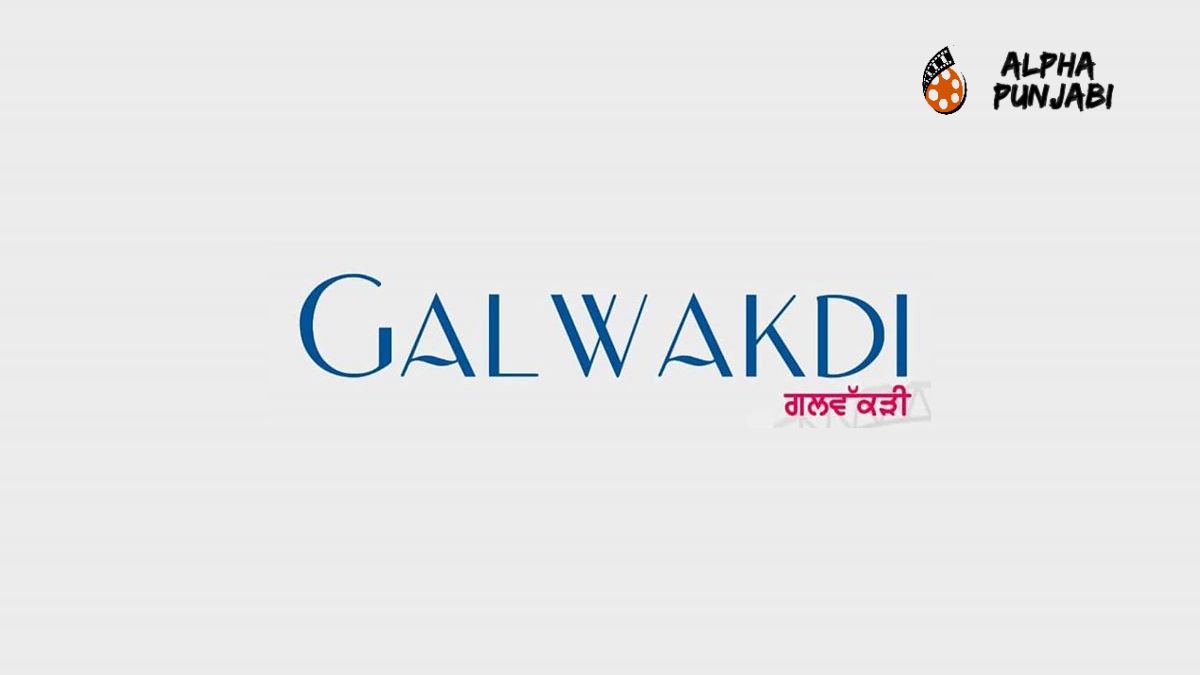 Taking excitement to next level, Official poster of Galwakdi is released featuring lead pair of Tarsem Jassar and Wamiqa Gabbi.

Interestingly, poster is released with tag line of “a hug of life” signifying the title of movie Galwakdi ♥️. Movie is advertised as as different Kind Of Romantic Story.

Have a look at poster..