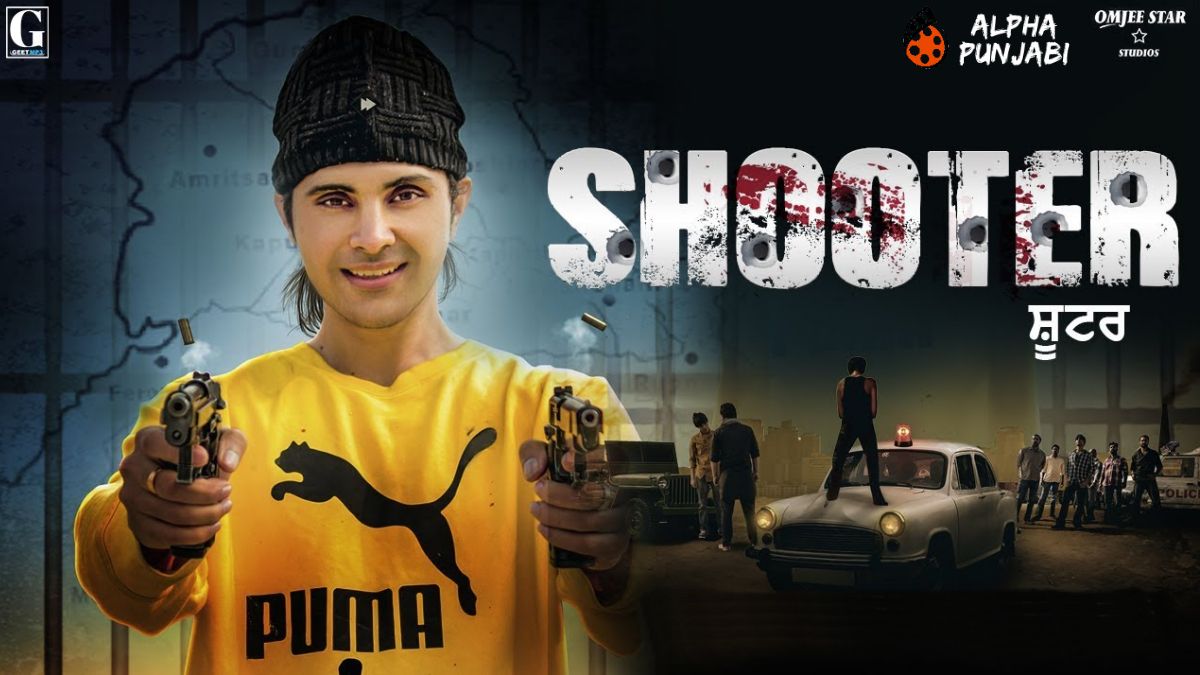 Looks like this was coming. As per media reports, with recent developments, controversies and protests happening. Finally Punjabi Movie Shooter has been banned for release by Punjab Government.

Punjab and Haryana High Court Lawyer HC Arora has urged the Punjab Chief Minister Capt. Amarinder Singh to order removal of trailer of film “Shooter” from Youtube and said that if not done it will frustrate the object of placing ban on this movie.

Punjab Police has registered FIR No.3 in Mohali,(SAS Nagar) against the maker/producer/promoter KV Singh Dhillon under various sections of IPC, including section 153-A (promoting enmity between different groups, and doing acts prejudicial to maintenance of harmony) and Section 153-B (Imputations, assertions prejudicial to national integration) thereof.

The FIR said the movie “Shooter” is likely to instigate youngsters to take up arms, and disturb peace and harmony.

The DGP disclosed that the matter of banning this controversial movie in Punjab had been discussed at a meeting with the Chief Minister on Friday, along with a proposal from ADGP Intelligence Varinder Kumar, recommending a ban on the movie, whose trailer, released on January 18, suggested that the film was highly radical

Due to hype and controversies around subject. Shooter movie was most anticipated movie of 2020, slated for release on 21 February.

It is to be noted that earlier orders were passed by Punjab CM Capt Amarinder Singh regarding ban, also Punjab CM had instructed DGP Dinkar Gupta to take necessary actions against makers of movie

Movie was said to be glorifying gangster culture and may disturb law and order situation.

Shooter Punjabi movie is directed by TruMakers and stars Jayy Randhawa in lead role. Based on life of notorious gangster shooter Sukha Kahlon who in 2015 was gunned down by rival group who even filmed the act and danced around the body in front of the policemen — in Phagwara when six cops were taking him back to the Nabha jail in a jeep after a court hearing in Jalandhar.