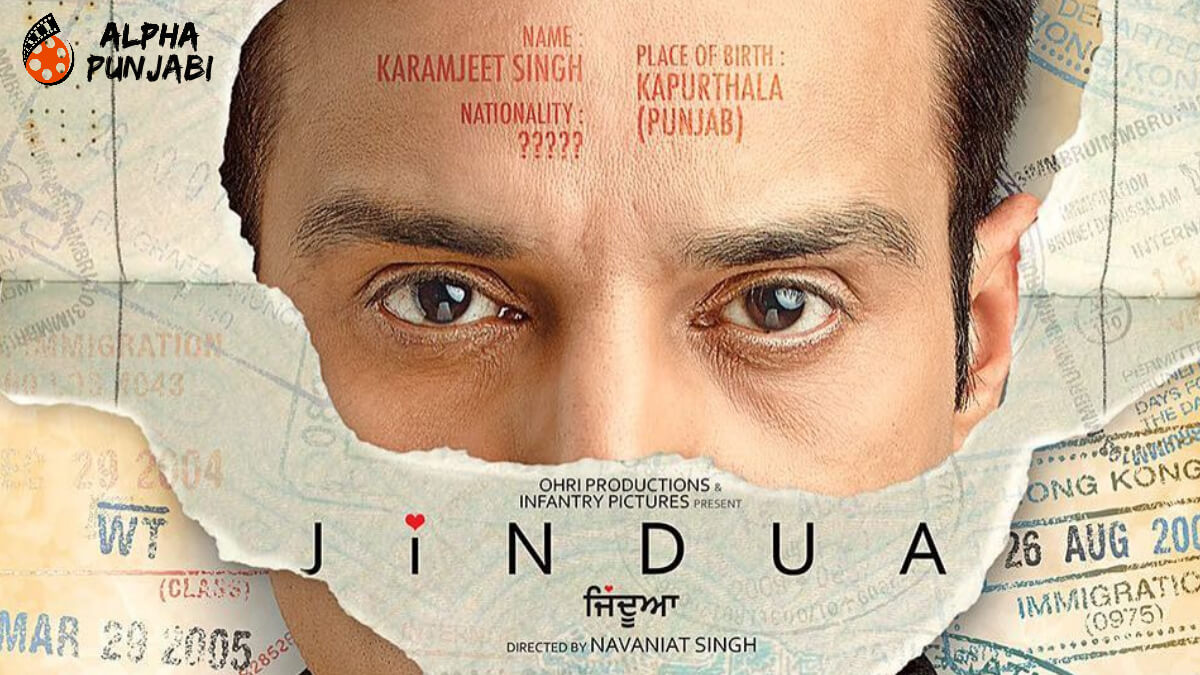 Punjabi Movie Jindua starring Jimmy Sheirgill, Neeru Bajwa and Sargun Mehta in lead is finally released for home viewers on Netflix. Interestingly this comes almost after two years of theatrical release 17 March 2017. However film has already been premiered on TV.

Movie received mixed response at Box Office and is rated at 7.3 on IMDB.