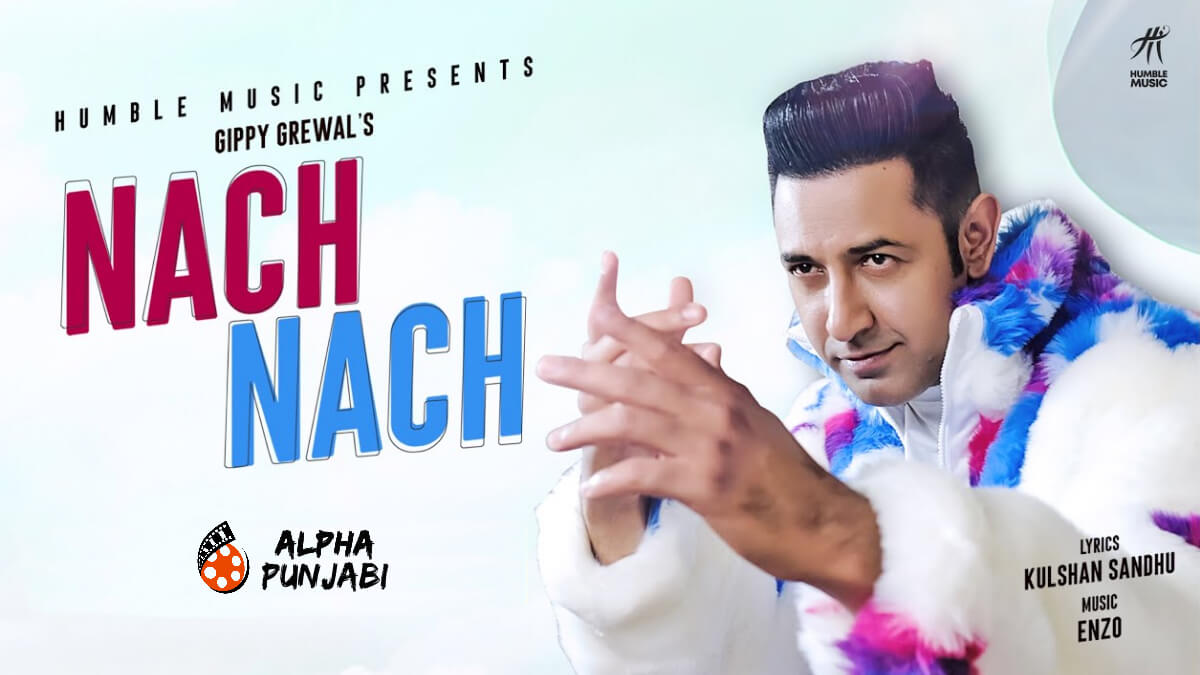 Gippy Grewal is as busy in lock-down as he is in normal days. Be it singing social message written by Happy Raikoti or be it supporting Chief Minister of Punjab in Vaisakhi for Ardaas. He is equally active in social media too and can be often seen playing with his kids.

Taking further to the lines of Akshay Kumar, who did it with social project “Muskurayega India” featuring prominent bollywood stars Kartik Aryan, Tiger Shroff, Ayushmann Khurrana and Kriti Sanon among others.

Nach Nach song is written by Kulshan Sandhu and music is by Enzo. Although due to lock down and this is home made video, probably first in industry with prominent celebs who have themselves recorded their video bytes based on sequence shared and location availability (experience comes into play). Directed and edited by Baljit Deo

Hope with the hype created around this song and with inclusion of prominent stars, Nach Nach song lives up to expectations.