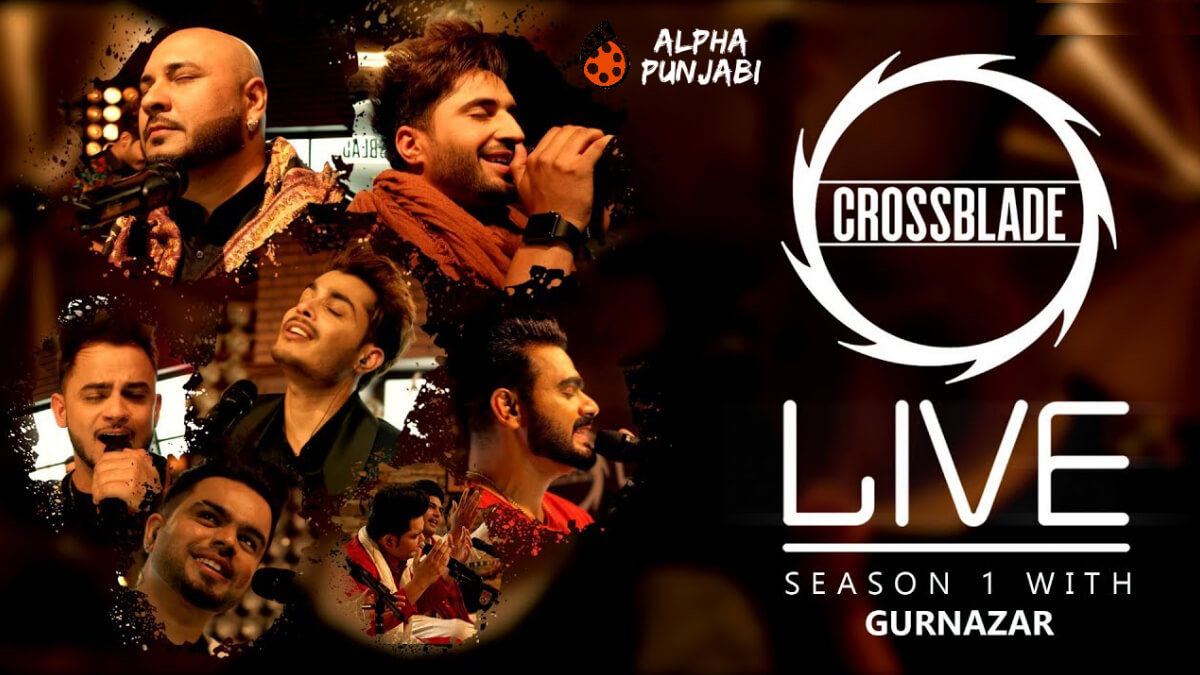 Crossblade is our own Punjabi Music industry’s initiative started by Speed records. In earlier days Crossblade was launched as Punjabi music festival with likes of Diljit Dosanjh, Jazzy B among others performing together across Punjab, Chandigarh and even Jaipur.

However this year with Crossblade Season 1, new format has been rolled out with live band complemented by Gurnazar (a.k.a our own version of coke studio)

Episode 2 of the series released on 10 December features this amazing, phenomenal singer/music composer, B Praak. who has soulfully re-created his hit song Dholna (OST: Qismat). Not to forget his last song song Filhaal featuring Akshay Kumar and Nupur Sanon is already a rage

B Praak said “Dholna is very close to my heart. When I was asked to re-create it with a live band and with Gurnazar, I already had a few new things in mind. I am so happy with how soulful and beautiful it has turned out. I hope the audience feels what I felt while revisiting this song,”. Truly this has turned out to be masterpiece and is played on loop.