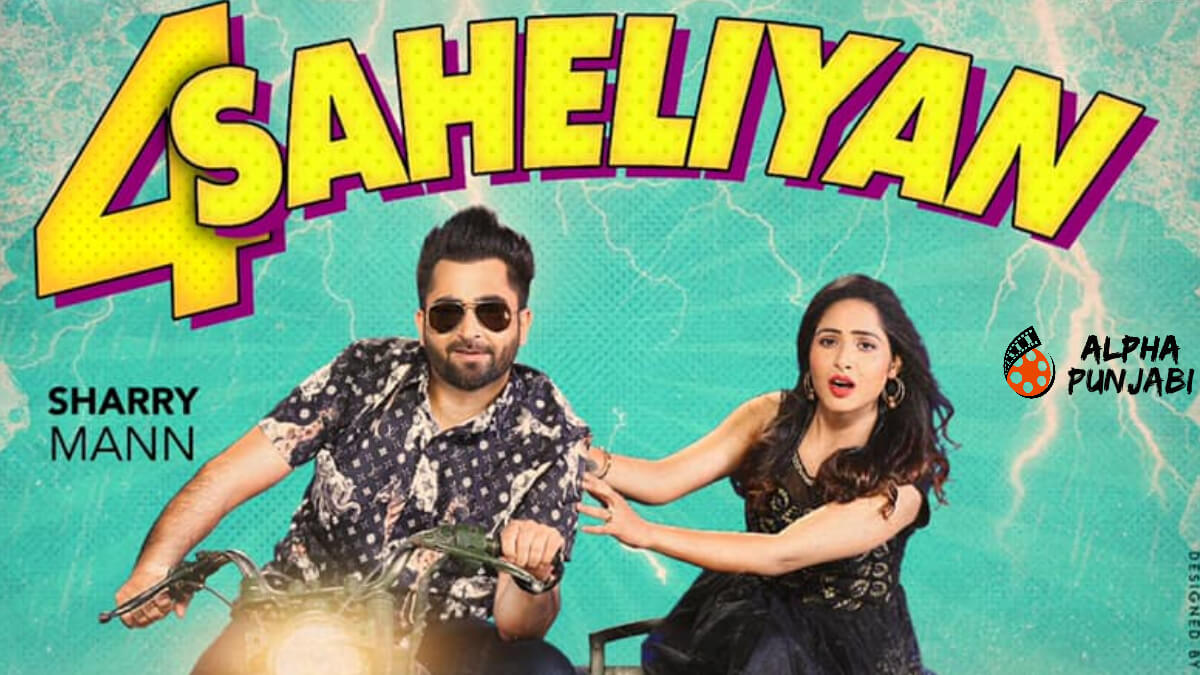 After basking on success of Birthday Song, Sharry Mann and The Maple music are back with new song titled 4 Saheliyan (chaar saheliyan).

Luckily Sharry Mann’s shoot for last song was completed before lock-down and thus was able to release during lock-down. Birthday song featured actress Jasmine Bajwa along with Vadda Grewal

Looks like shoot of this song was also completed before lock-down and hence is ready for release, video features Sukh Trehan, CM Chahal, Zorawar Brar and Rimple Rimps along with Sharry Mann.

Song is written by Baljit, Music is by Gift rulers and video is directed by Jashan Nanarh.

No official date has been announced, will update once announced.