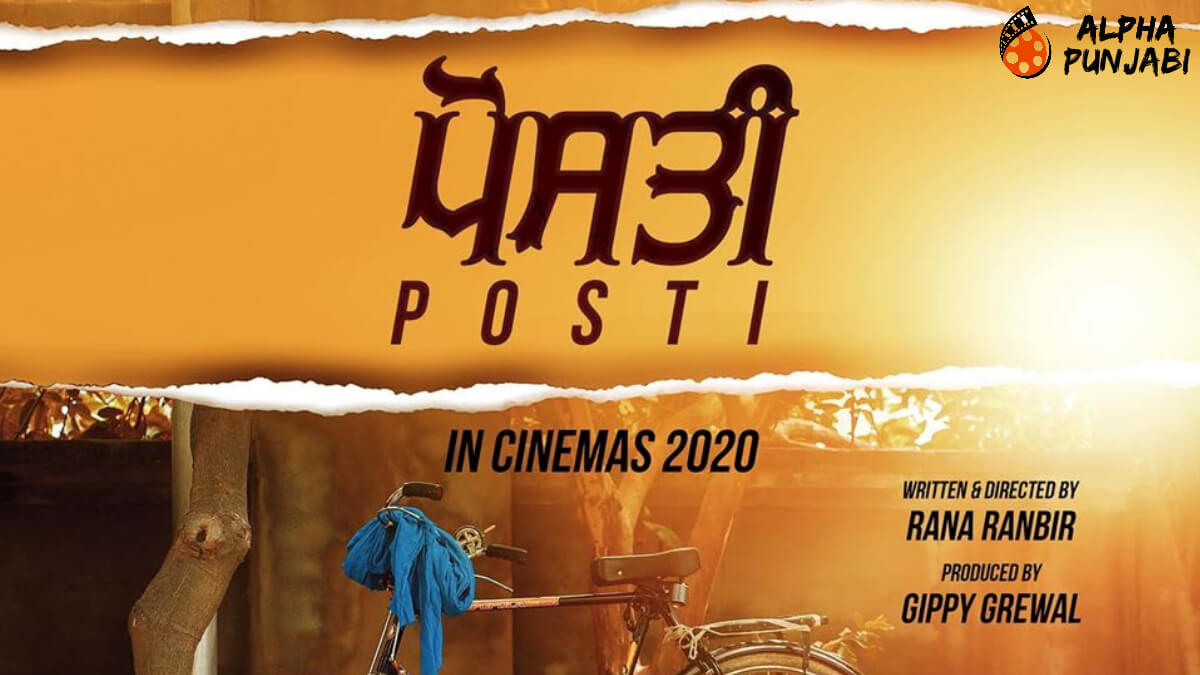 Posti is an upcoming Punjabi movie. Directed by famous actor, writer Rana Ranbir. His last movie as a director was 2018 released Asees. Posti movie is also written by him and backed up by Gippy Grewal production house Humble Motion. Movie is scheduled for release on 20 March 2020