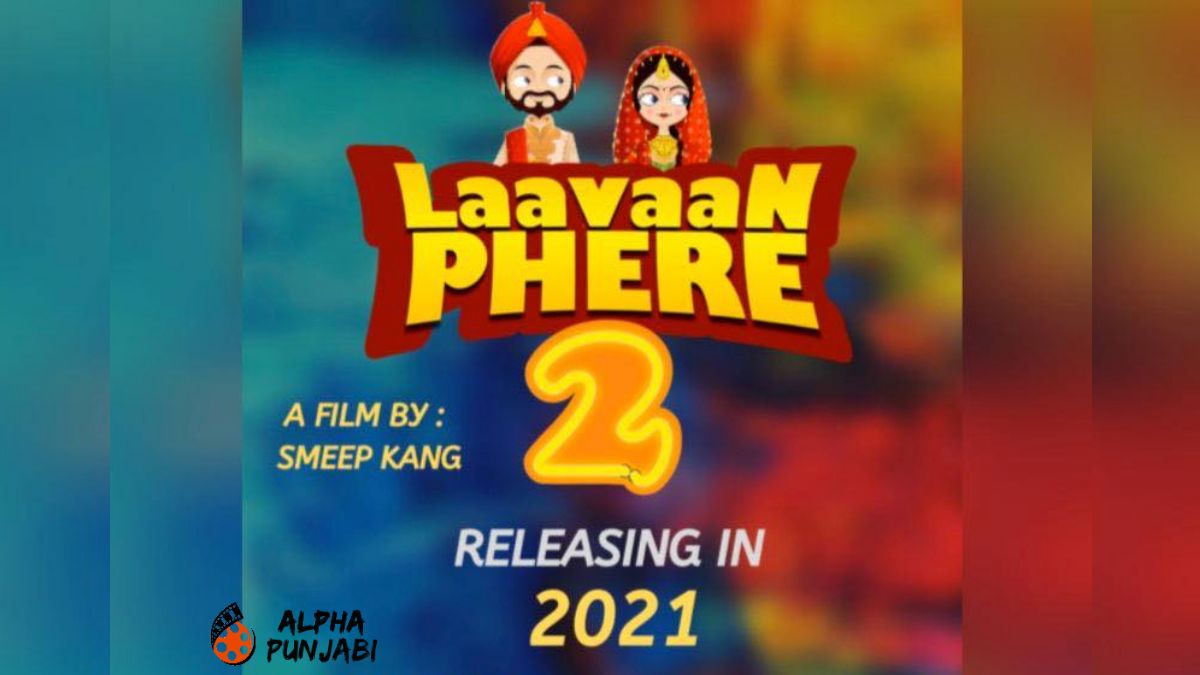 Laavaan Phere 2 will feature Karamjit Anmol, Gurpreet Ghuggi. BN Sharma, Harby Sangha, Roshan Prince along with Rubina Bajwa. Movie will be directed by Smeep Kang and will release in 2021. Release date not announced yet.