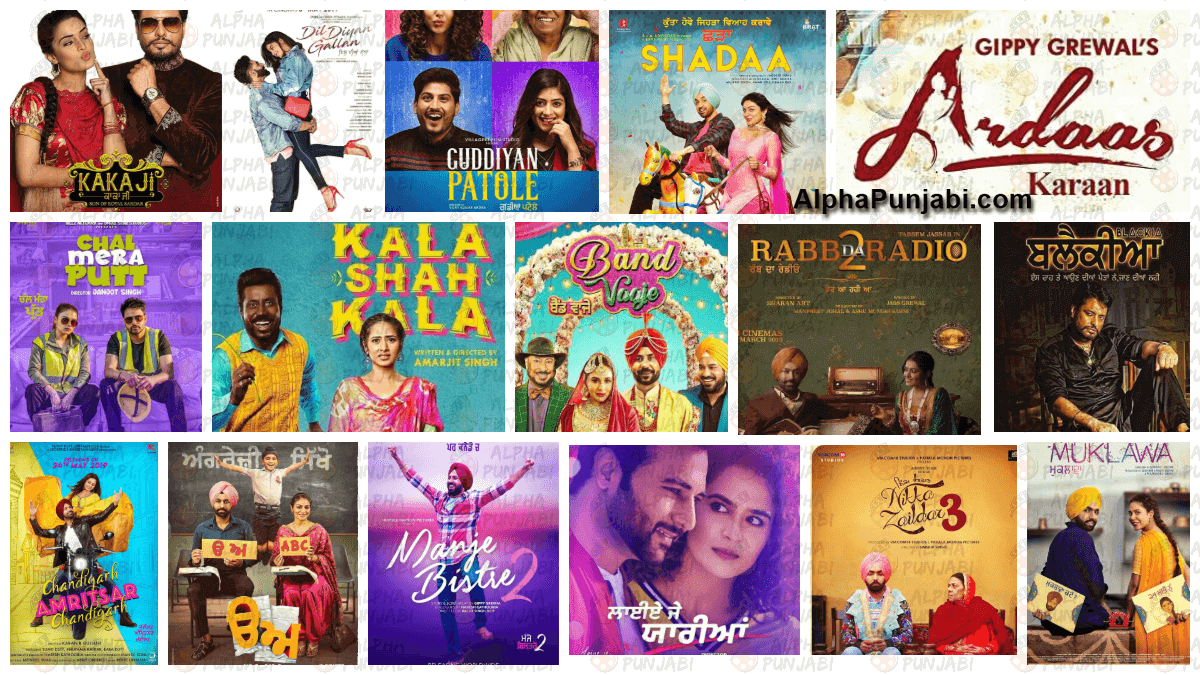 Here is our exclusive list of Punjabi movies Box Office collection and list of Top 10 movies. This list will broadly give you an idea on performance of Punjabi movies at Box office in 2019. This list takes into account total estimated earning of movies including OTT/Web, Satellite rights.

Looking at list below, it is clearly evident that making sequel seems sure shot formula for success as out of 3 out of total 10 in list are sequels.

For Gippy Grewal, Year 2019 proved successful as apart from professional success with 2 of his home productions making to top 10 successful box office films, he is blessed with baby boy recently.

On directors front, Jagdeep with Shadaa is leading and is preparing for Ammy Virk starer Sufna, scheduled for release on 14 February 2020. Simerjit Singh has featured twice in list with Muklawa and Nikka Zaildar 3.

Note: We are intentionally not publishing exact figures due to ambiguity with different sources. Taking into account figures from various sources this list is compiled.