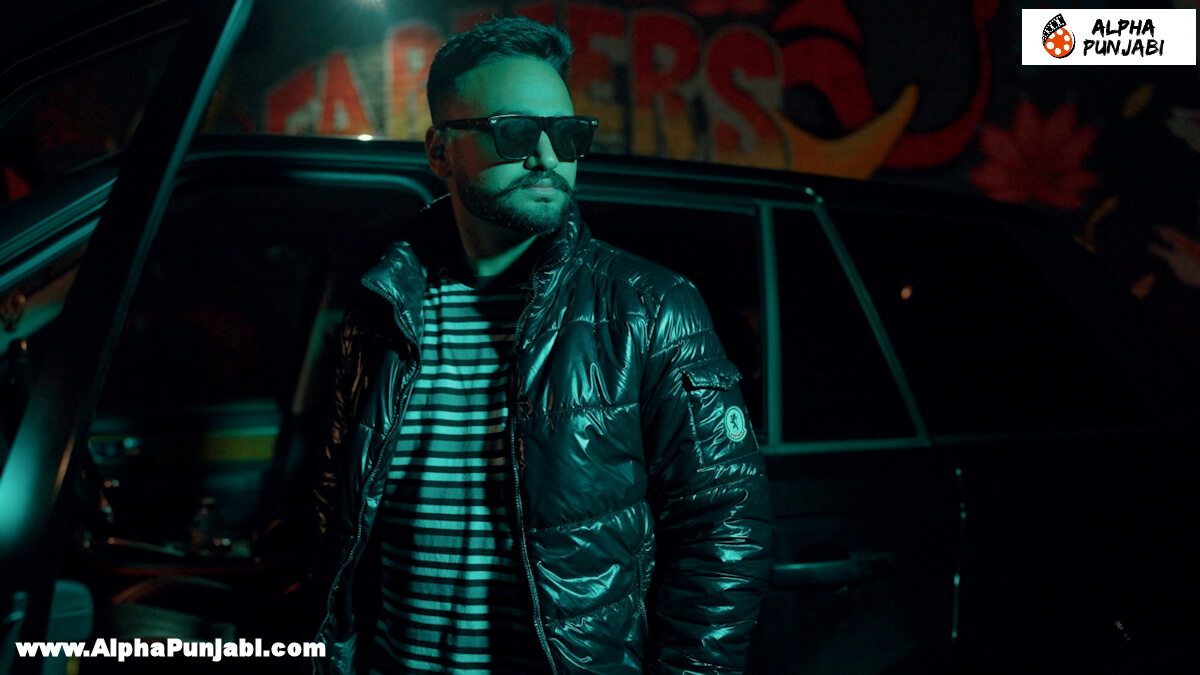 Sewak Cheema is a Punjabi Music Video Director based out of Brampton, Canada. He is known for song Enquiry by Shavi ft Ravi Bal released on 7 April 2019.

He started his career in 2018 with “Jatt Johny” song by Shavi ft Ranjit Oye. Since then, he has directed music videos with several artists like Shavi, Ranjit Oye, Sharan Sidhu and Raj Fatehpur.

His claim to fame is “Enquiry” Song video which featured Punjabi famous model Ravi Kaur Bal. This music video was Shot entirely in Chandigarh and was released under Punjabi Music label “Juke Dock”.

Currently, he is working under the company name “Squad Films” founded by him in 2016.

His latest work is single ”Patt Lainge” by Shavi and Gurlez Akhtar. Music video is Shot in Kleinburg, Ontario and is released under Music Label Cartel Studios and is garnering good views.

You can connect with Sewak Cheema: