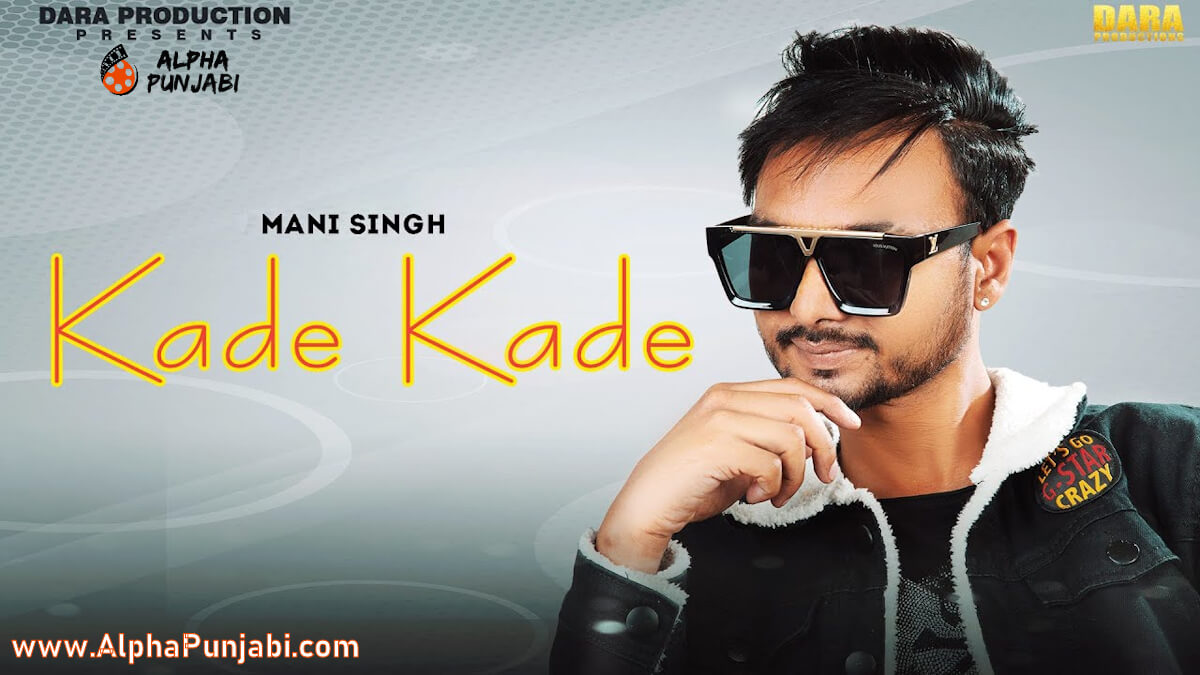 He started his successful career with Kade Kade released by Dara Production, followed by another single titled Kaali Range directed by Friendy Dhaliwal.

Currently Manni is working on his next single to be released soon.